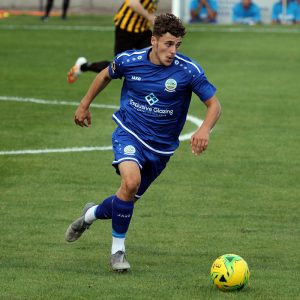 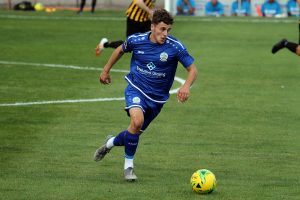 Dover’s fourth pre-season game of the season ended in stalemate at Folkestone’s BuildKent Stadium on Saturday,

Manager Andy Hessenthaler continued to make changes to his starting line-up as he continues to give everyone minutes before the start of the National League season.

Hessenthaler’s side went close to opening the scoring in the 10th minute after Jack Munns rattled the bar with a free-kick.

Josh Passley was in the right place at the right time to clear Scott Heard’s shot off the line before Paul Rooney headed just over from a corner.

Rigg tried his luck from distance land his effort went just over the bar.

The striker went close once again with just over 15 minutes to go, seeing his effort from substitute Marshall Wratten’s cross go over the bar. 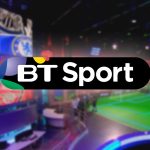 The BT Sport cameras will be at Crabble on Boxing Day after our National League clash with Dagenham &  Redbridge was selected for live coverage. 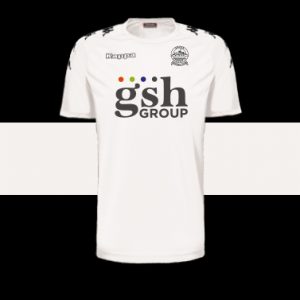 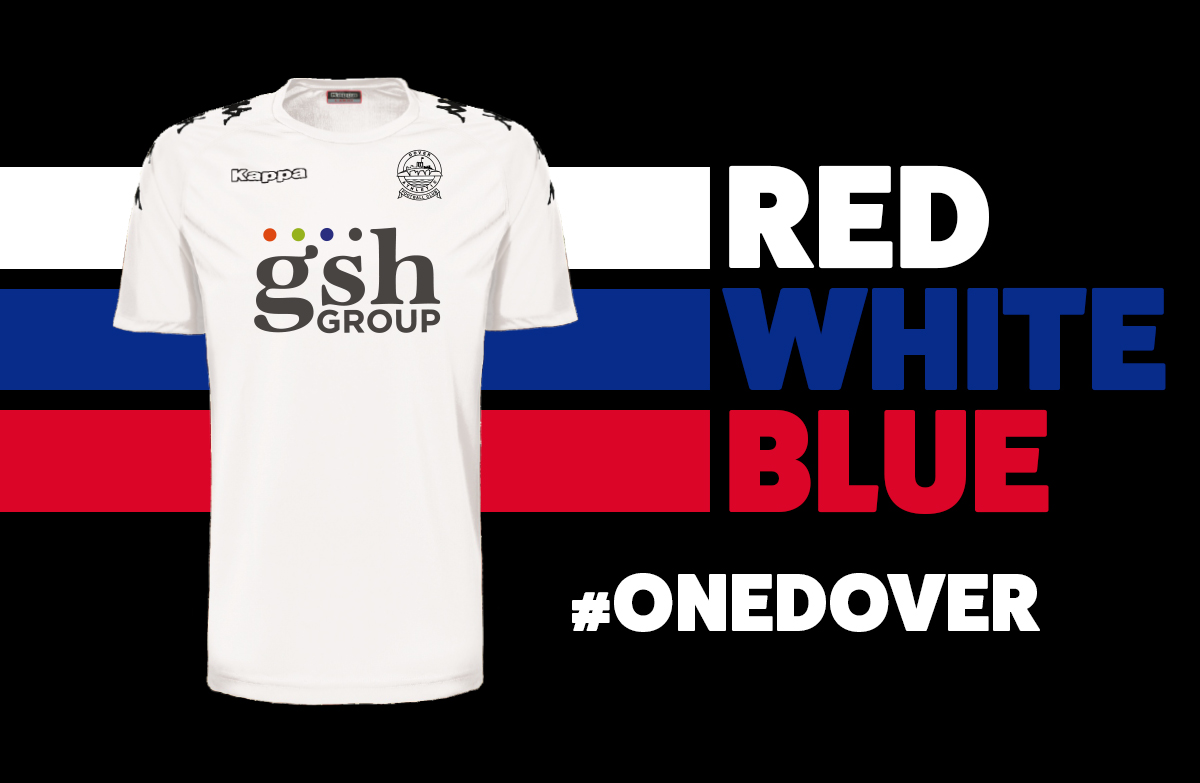 Dover Athletic are delighted to reveal their new home shirt for the 2020-21 season complete with a new front of shirt sponsor.

It is the start of a new era with Italian sportswear giant Kappa becoming the club’s official technical kit and retail partner for the coming season and coinciding with the GSH Group also embarking on its first campaign as front of shirt sponsor.

The GSH Group, a long time supporter of the club and current Family Stand Sponsor,  has increased it’s package to now include the front of shirt sponsorship.

The five figure deal will see the GSH Group logo on front of all three first team playing kits, the Academy kit and replica shirt.

The home kit is complete with black shorts and black socks.

Dover Athletic Director, Neil cook said: “It is fantastic to have GSH Group onboard as front of shirt sponsor.

”They have been good to us over the years and their continued and extended support during this difficult period is phenomenal.

”I’d like to thank Bob and his team for their faith in Dover Athletic Football Club.

”We look forward to proudly displaying the GSH Group on our first team, Academy and replica shirts.”

GSH Finance Director, Robert Mason, said: “Having sponsored a stand at Dover Athletic Football Club for a number of years, GSH Holdings welcome the opportunity to extend our commitment to incorporate the club kit.

”We believe Dover Athletic FC are an important focal point for the community providing a positive force for Dover’s next generation.

”GSH are proud to continue our support for Dover Athletic FC and wish them every success for the coming season.”

The shirts will be available for pre-order on the official club shop website from next week.

Our away and third shirt will be unveiled soon.

About GSH
Based in Cambridgeshire

The combined experience across all sectors of the packaging industry gives the GSH Group a unique strength that enables us to offer complete packaging solutions to major producers both in the UK and overseas.

Our expanding customer base includes some of the major supermarket groups and food manufacturers, as well as a broad range of food service, industrial and fresh produce companies.

As a group, we share a collective pride in the products and services we offer and promise an on-going commitment through R&D and dedicated customer service. 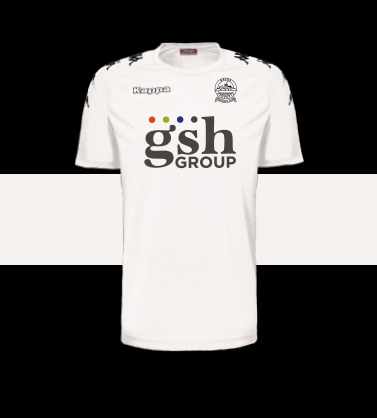 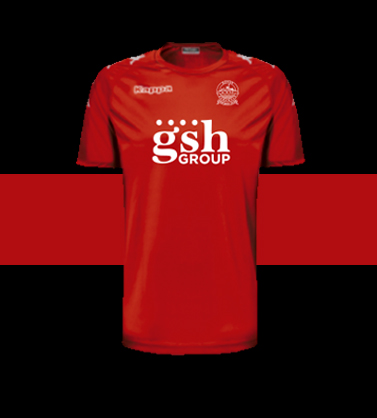 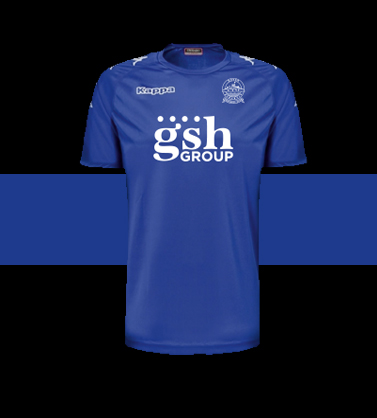 The 2020/21 National League fixtures have been announced and we will host Notts County on the opening day of the season.

Over the festive period, we play Dagenham & Redbridge at Crabble on Boxing Day, followed by a trip to Sutton United on the 28th and a reverse fixture against the Daggers on January 2nd 2021.

Good Friday will FC Halifax Town come to Crabble which will be followed by a trip to Chesterfield on Easter Monday.

The regular season will end on the May 29th away at Hartlepool United. 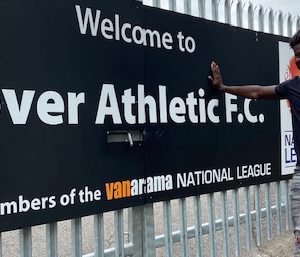 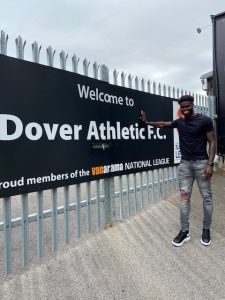 Dover Athletic are delighted to announce that we have completed the signing of former Grimsby Town striker Ahkeem Rose. 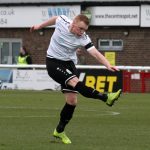 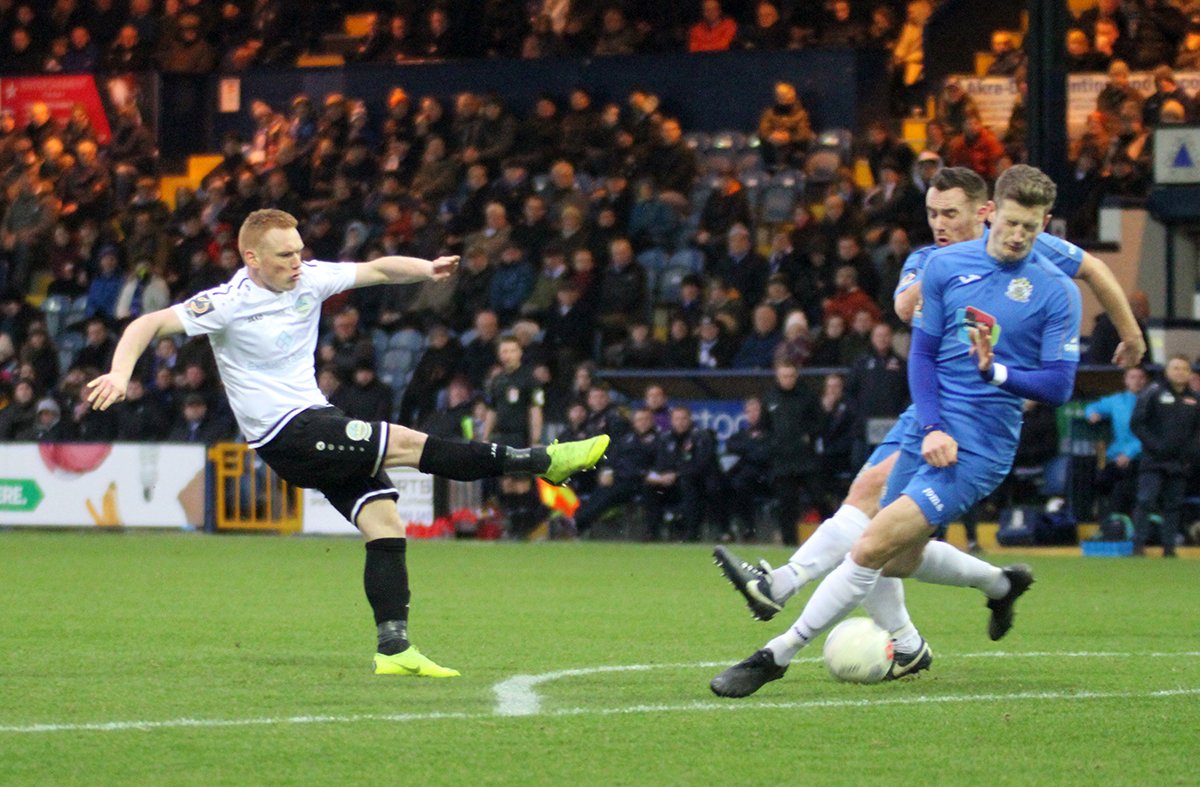 Michael Woods has today had his contract cancelled by mutual consent and left the club.

The midfielder made 35 appearances in all competitions for us, scoring three goals, after joining in July 2019 following the expiry of his contract at Harrogate Town.

We would like to thank Michael for all his efforts and we wish him the very best of luck in his future endeavors. 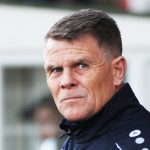 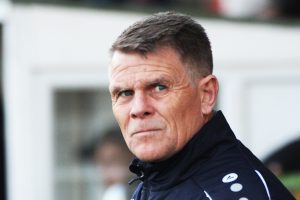 Boss Andy Hessenthaler has his say after the pre-season win at Margate on Saturday. 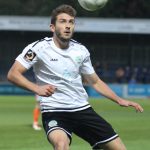 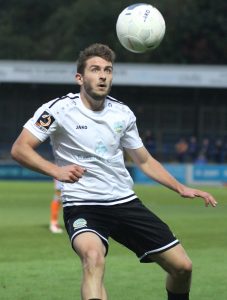 Andy Hessenthaler’s squad continued their pre-season campaign with a second successive win after coming from behind to win at Margate.

The manager made a number of changes from Whites’ win at Hythe Town on Tuesday night, with Josh Passley, Will De Havilland, Joe Bedford, Steven Rigg and Jack Munns all coming in.

Both teams kept the ball well early on, with the first chance of the game not coming until the 15th minute through Margate’s Jack Richards, who curled the ball just over the bar from about 20 yards out.

Home goalkeeper Bailey Vose came to the rescue to keep the score goalless after  Munns’ brilliant strike from outside the box was palmed away for a corner.

From the resulting corner, Dover took the lead when the ball eventually found its way through to Rigg who hammered the ball into the top of the net.

Margate leveled immediately through Conor Evans, who took his chance well, curling home from 20 yards out.

The home side almost went ahead through Lewis Carey shortly after their equaliser, but his shot was well saved by Bexon.

Dover made a number of changes at half-time, one saw Yusuf Mersin replacing Paxon and the big stopper was in the action immediately, clawing away a deflected free kick which looked destined to be a goal.

With 15 minutes to go, Margate took the lead through a brilliant strike from John Ufuah, who picked up the ball and curled it over Mersin.

Ufuah almost got his second shortly after, finding space and smashing the ball against the bar.

A trialist got Dover back on level terms with five minutes to go after the ball got slipped through to him and he was able to slot home from inside the box.

A couple of minutes later, the same trialist doubled his tally to put Dover ahead for the second time in the game after the Margate goalkeeper smashed the ball against the head of the defender, with the ball ricocheting to the trialist who was able to walk it into the empty net. 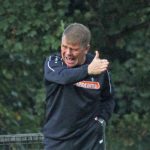 Boss Andy Hessenthaler gives his thoughts on the pre-season win at Hythe Town and of the trialists on show in his line-up. 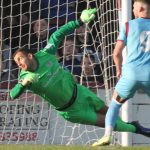 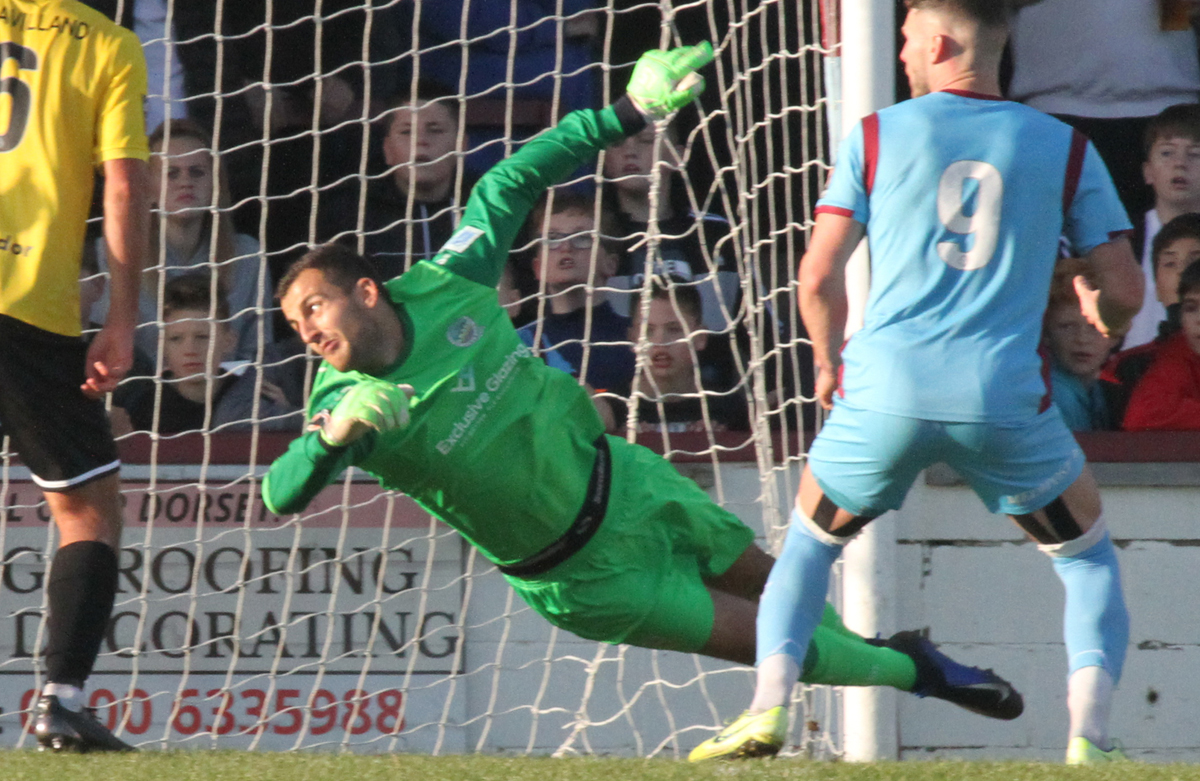 One goal was enough for Whites as they started pre-season with a win at Hythe Town.

Manager Andy Hessenthaler used this game to find out more about trialists, with nine starting the game and more coming on in the second half.

Dover had most of the early attacks and could’ve been 1-0 up inside the first 10 minutes after good link up play between two trialists allowed one of them to get around the keeper.

However, he ran out of room in the box and although he was able to get the ball into the danger area, it was easily cleared away by the Hythe defence.

Whites were almost made to pay for a defensive calamity shortly after when a defensive trialist only found the Hythe attacker with a misplaced pass before captain Yusuf Mersin made the save.

Dover took the lead on the half hour mark through one of the trialists after he ran through on goal and kept his composure to slot home.

Dover went in search of a second and had a chance five minutes later after Mersin’s long ball found the furthest forward trialist, but he was taken down as he ran through on goal with the resulting free-kick going well over the bar.

Hythe almost levelled before half time but Mersin did well to stay alert as a corner was headed straight at him.

The second half started slowly, with the first clear cut chance not coming until close to the hour mark as Hythe almost levelled once again.

After some smart play between the Hythe forward put his effort into the side netting.

Dover had a shot  well saved by the Hythe goalkeeper, before new Dover signing Louis Collins turned well and shot just over the bar.

Another new arrival, TJ Bramble came on for his debut late in the game, playing a right-back.