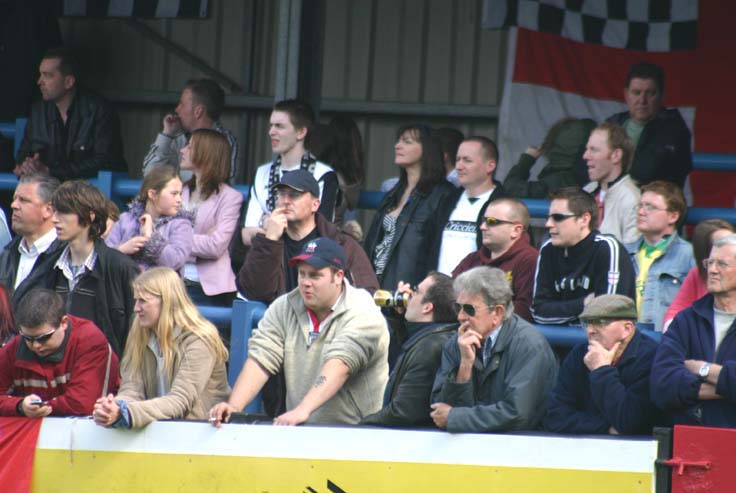 *BS*DOVER ATHLETIC have released their admission and season ticket prices for next season.

*BF*It is with regret that the club have had to take the difficult decision to increase prices but they have raised the age for junior concessions from 16 to 18.

Also, as usual, there are discounts on anyone who purchases a new season ticket before June 30.

The prices are as follows:

*BS*JIM PARMENTER interview will be online this evening where he talks about the ticket-price hike and the club’s plans for next season.