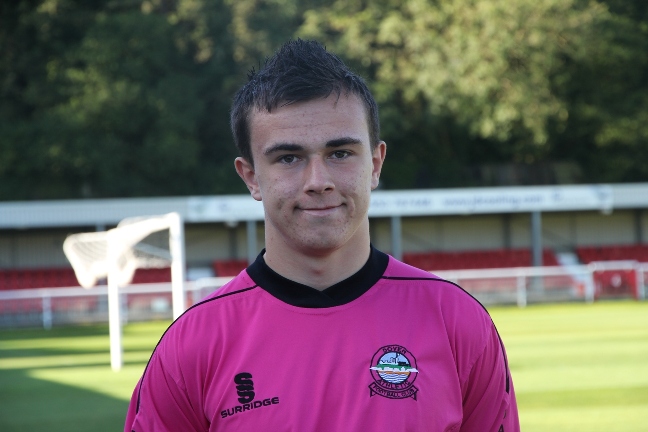 *BS*Dover Athletic Under-16s beat Welling United 5-1 after extra time in the cup but were indebted to Rhys Austin’s goalkeeping in normal time.*BF*

Austin made an impressive one-on-one save in the dying minutes of the Kent Cup tie to keep the scoreline at 1-1.

A stern team talk, plus change in formation and tactics, saw Whites’ performance improve in extra time and they quickly fired four goals without reply to make it a much more comfortable looking scoreline.

The age group below them also enjoyed a 5-1 Kent Cup victory. The under-15s produced a good all round team performance at Sevenoaks with Connor Miller netting a brace.

DAFC Under-14s were knocked out of the Kent Cup, however. They lost 3-1 at Bromley, one of the toughest sides in the competition. Whites’ under-18s side were beaten 4-1 by Maidstone United.