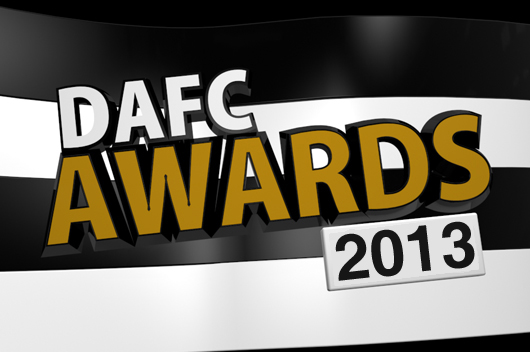 *BS*See your player of the season crowned at Saturday’s awards presentation, starting around 5.45pm in the Centre Spot after the play-off semi final.*BF*

While it is not quite the end of the season for Dover Athletic, Saturday could be the final match at Crabble of 2012/13, depending on the play-off semi final results.

Supporters are invited to the awards presentation after Saturday’s big game at Crabble, and enjoy the free buffet which will be laid on.

Votes have been counted for the Supporters Player of the Year and Players’ Player of the Year. There will also be presentations made to those who have made a significant contribution to Dover Athletic this season.

*BS*5.45pm in the Centre Spot bar after Saturday’s big game.*BF*