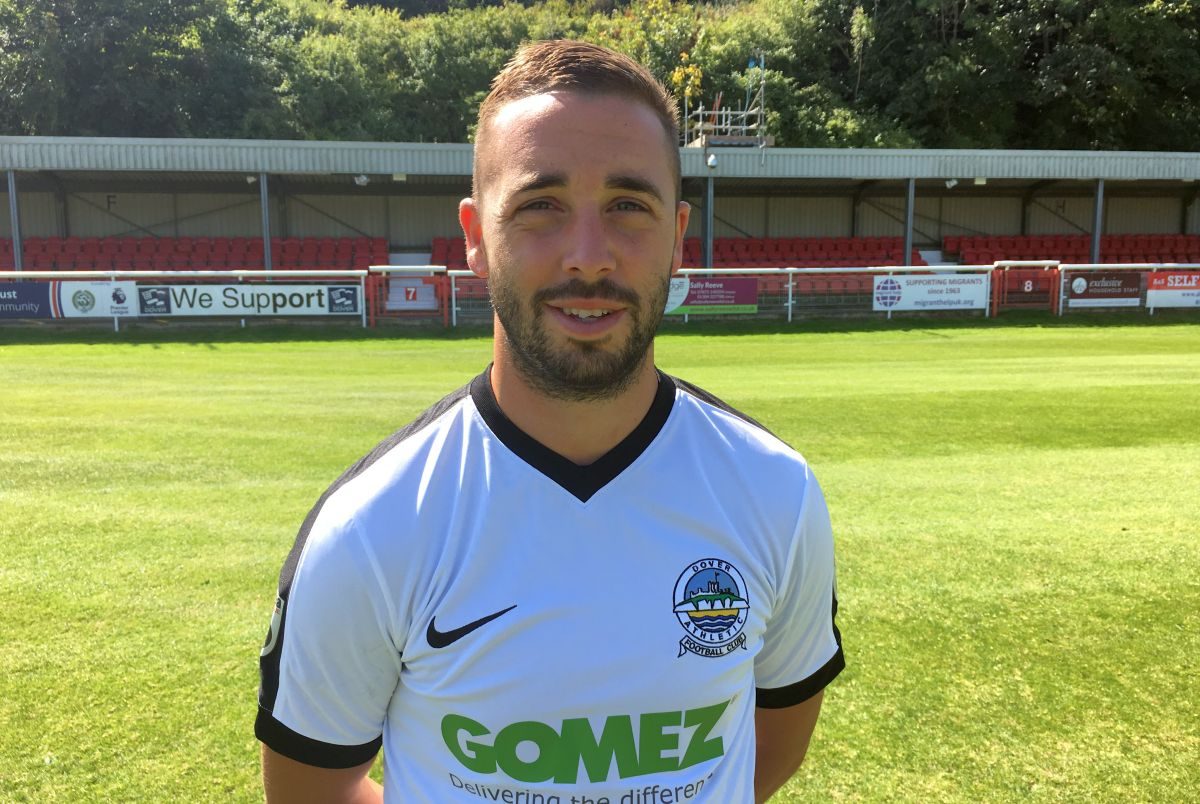 Well, for 90 minutes they will be.

Our former players are going to be playing for Manager Andy Hessenthaler’s Invitational XI in the fundraising match against a supporters squad at Crabble on Sunday, August 8th.

The match, which also sees Hess and Nicky Southall return to the playing field, will kick-off at 1pm.

More players will be revealed over the coming weeks, and if you are keen to play against them, here’s how to do it.

Two teams of supporters will play – one in the first half before the other plays the second, meaning 22 spots are available for anyone aged 17 and over.

Those interested in playing will bid on what team they would like to play for, and what position they want to play.

Bidding starts at £50 and included in that price will be your official match shirt – a replica blue Kappa one – which you keep.

Goalkeepers will also get an official shirt too.

If anyone would like to be the manager for the supporters’ teams on the day and sit in the dugout etc, they can bid on that too!

In order to submit a bid, simply email richard.harvey@doverathletic.com with your maximum bid amount, shirt size, and the best contact number you can be reached on.