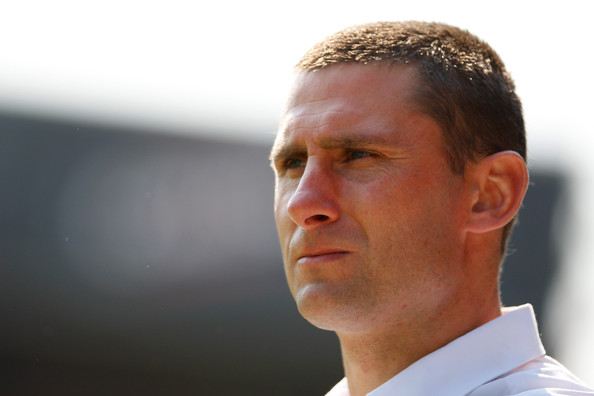 *BS*In this week’s blog Nicky Forster comments on Saturday’s trial game against Gillingham, plus the latest additions to the squad:*BF*

We have had a rare break from league action this weekend which gave us a chance to arrange a behind closed doors friendly for some players that were in much need of a game.

We don’t have a big enough squad to warrant being in a reserve league and so at times it is a difficult balance to keep those boys who are not in the first team at present as close to match fit as possible.

Gillingham brought down a team made up of 1st year pro’s and youth team boys who provided a good game for our lads, which we ended up losing 3-2.

We had two trialists playing for us and although they played well enough on the day, we feel that they are not what we are looking for and as a result we will not be looking do to anything further at this time.

Two players have committed to themselves to the club over the past few days who we are delighted to have added to our squad.

Terry Dixon has signed an 18 month extension to the deal which was due to run out this weekend. Having started at the very top with Spurs he has been extremely unlucky with injuries and is now looking to play some football, return to full fitness and see how far his undoubted talent can take him. I think, like me, all Dover fans will be excited at the prospect of seeing a fully fit Terry as he has already made a huge impact in the short time he has been here.

*Lpic1*I think I owe Bradford manager and good friend Phil Parkinson a bottle of wine for steering Terry our way.

We have also secured the services of Ebbsfleet defender Ian Simpemba, who we tracked for some time waiting for his availability. He also signs an 18 month contract.

Although we are always looking to add quality to our squad we will only do so if we believe that the player is right for us, both ability wise and mentally – which we feel that these two players do.

It is also encouraging to note that both players have turned down offers from other clubs within our division to sign for us.

This week we have a tough away game with Dorchester, who Steve and I saw at Eastbourne Borough on Saturday afternoon. They are an organised team who break well at pace, and we will certainly have to be at our best to come back with a result. I hope to see some of you there cheering us on.

Come On You Whites!

*BS*SEND IN YOUR QUESTIONS:*BF*
If you would like to ask Nicky a question, please leave a comment below or via Twitter. Alternatively you can email us. The manager will answer a couple of your questions each week in his blog.