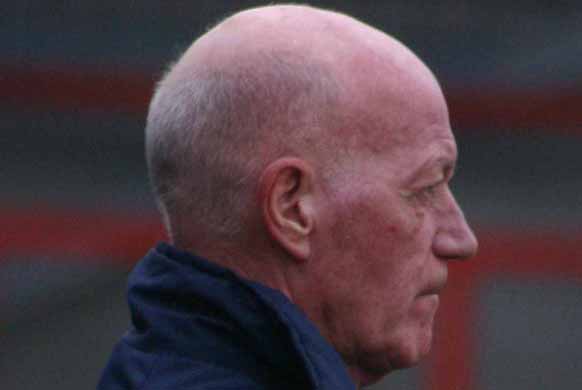 DOVER ATHLETIC are delighted to announce that Clive Walker is returning to the club as first-team manager.

Clive, who spent seven seasons with the club as No 2 to Bill Williams, Gary Bellamy and Neville Southall, as well as in charge himself, parted company with Whites 15 months ago.

But new Whites chairman Jim Parmenter has reinstated him as manager and hopes Walker will stop the club’s disastrous run of results which leave us bottom of the Ryman League Premier Divison table.

He said: “I don’t think it was right for the club to dismiss Clive in the first place. We were something like 10th in the Dr Martens League Premier table and not a million miles behind the leaders.

“Not many managers can take on this position at Dover but Clive is one of them. He loves the club and knows it inside out.”

Clive, who was manager at Chatham, has left the North Kent side by mutual consent – and they have passed on their best wishes to him as he bids to be a success at the Hoverspeed Stadium.

And he said this morning: “I am delighted to be returning to Dover. I wouldn’t have left Chatham for any other club. I am determined to rebuild Dover Athletic and help restore them to among the top non-league clubs in the country.”