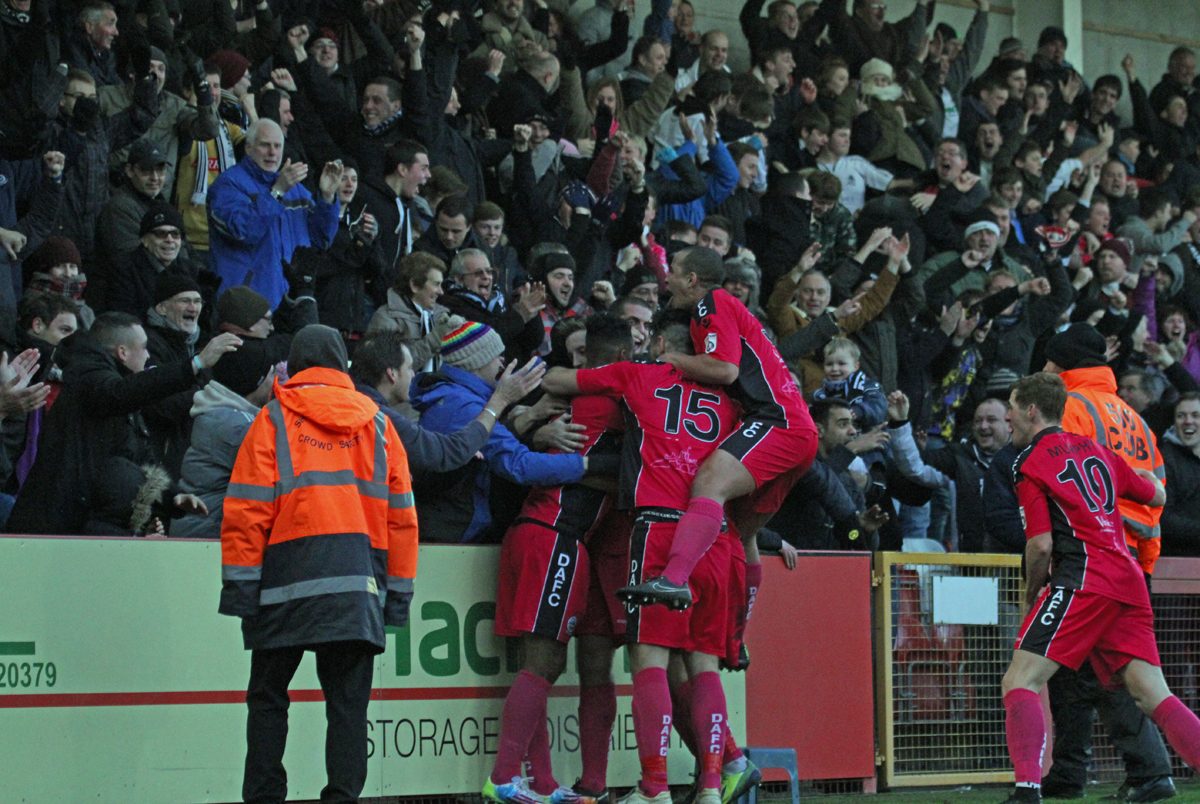 *BS*Dover Athletic are delighted to confirm that former captain Connor Essam has rejoined the club, on loan from League Two side Leyton Orient until the end of the season.*BF*

The 23-year-old centre-back left Crabble in July 2015, having joined the previous November, and made 42 appearances for Whites last season. The former Gillingham man scored one of the most memorable goals in the club’s history, with his late strike away at Cheltenham Town setting up an FA Cup Third Round tie at Crabble against Crystal Palace.

In this campaign, Essam has made 26 first-team appearances for The O’s.

With just nine matches of the regular Vanarama National League season remaining – plus the possibility of playoff matches – Chris Kinnear has moved to bring the fans’ favourite back to Crabble for the exciting run-in.