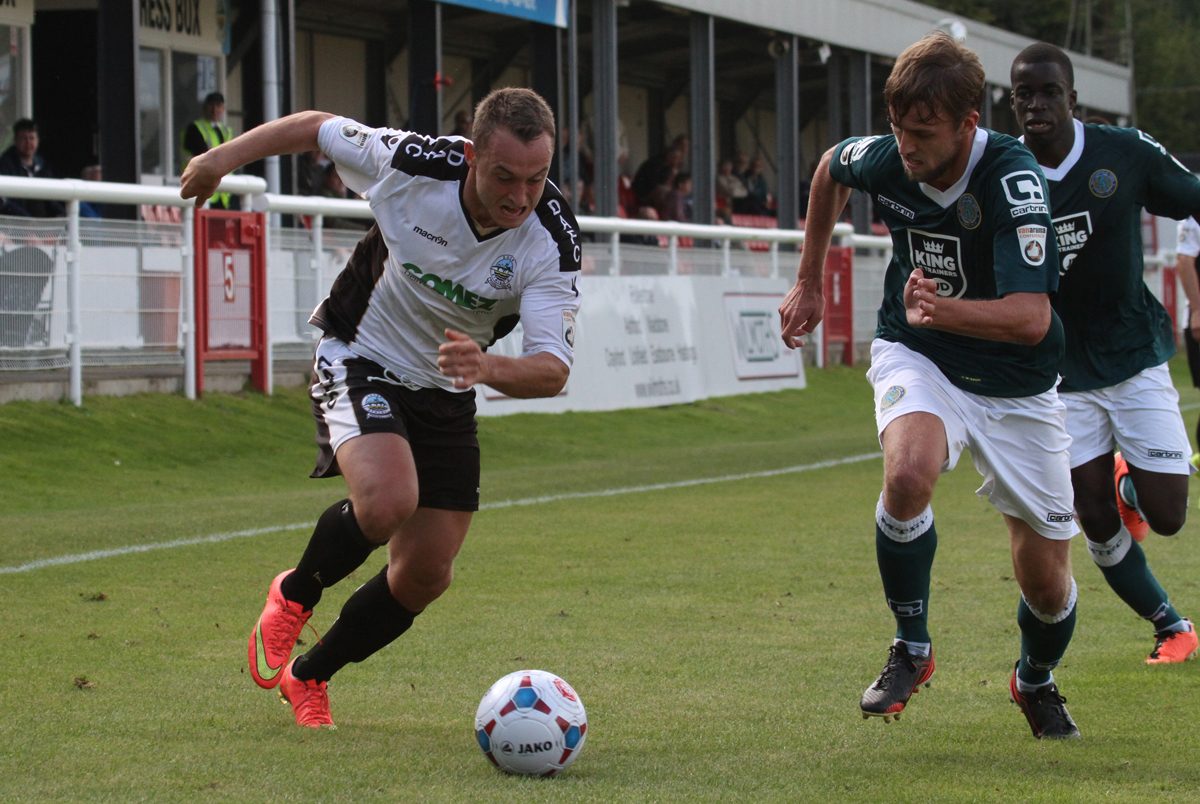 *BS*Dover Athletic fell to their sixth defeat of the season as Macclesfield Town caught Whites out to clinch a narrow victory.*BF*

Chris Kinnear’s side were the better team at Crabble but it was Chris Holroyd’s late goal that won it for the Silkmen to leave Whites frustrated.

The result saw Dover drop one place to 20th in the Vanarama Conference Premier which leaves them just one point ahead of Dartford – their next opposition in a huge Kent derby encounter.