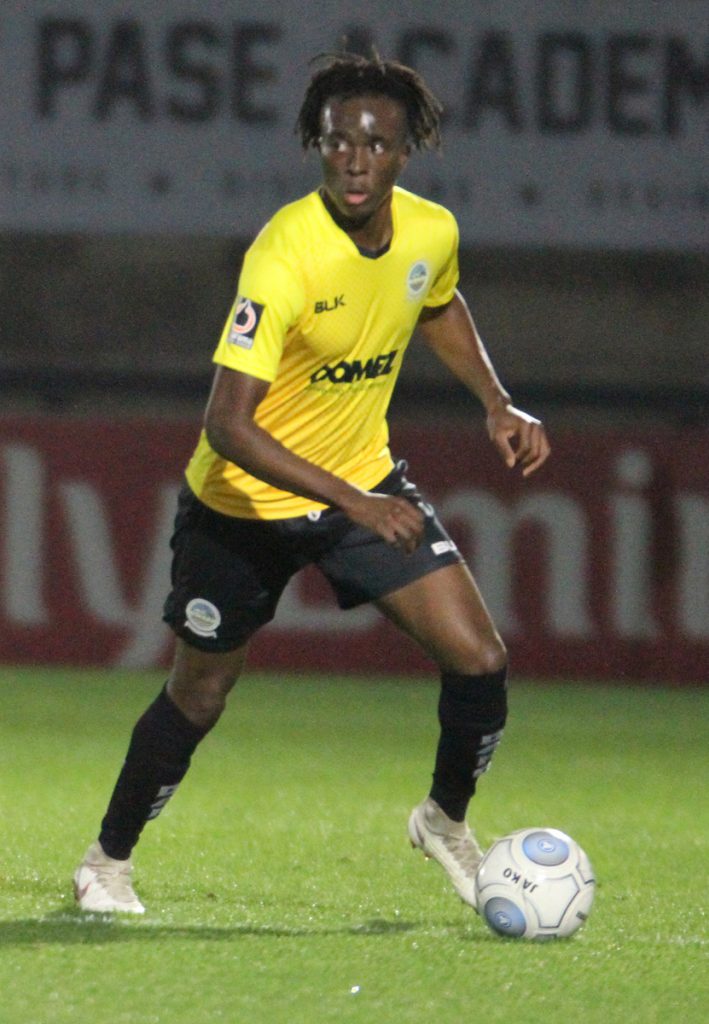 The Club is delighted to announce that Joshua Debayo’s loan spell from League Two Cheltenham Town has been extended until the end of the season.

The 22-year-old left-back joined us in October and has made nine appearances since then.

Debayo joined the Robins on a two-year contract after leaving Leicester City at the end of the 2017/18 campaign.

The Nigerian has made five League Two appearances and two in the EFL Cup this season.

Debayo started his career with Fulham and Chelsea before moving to Southampton in 2013.