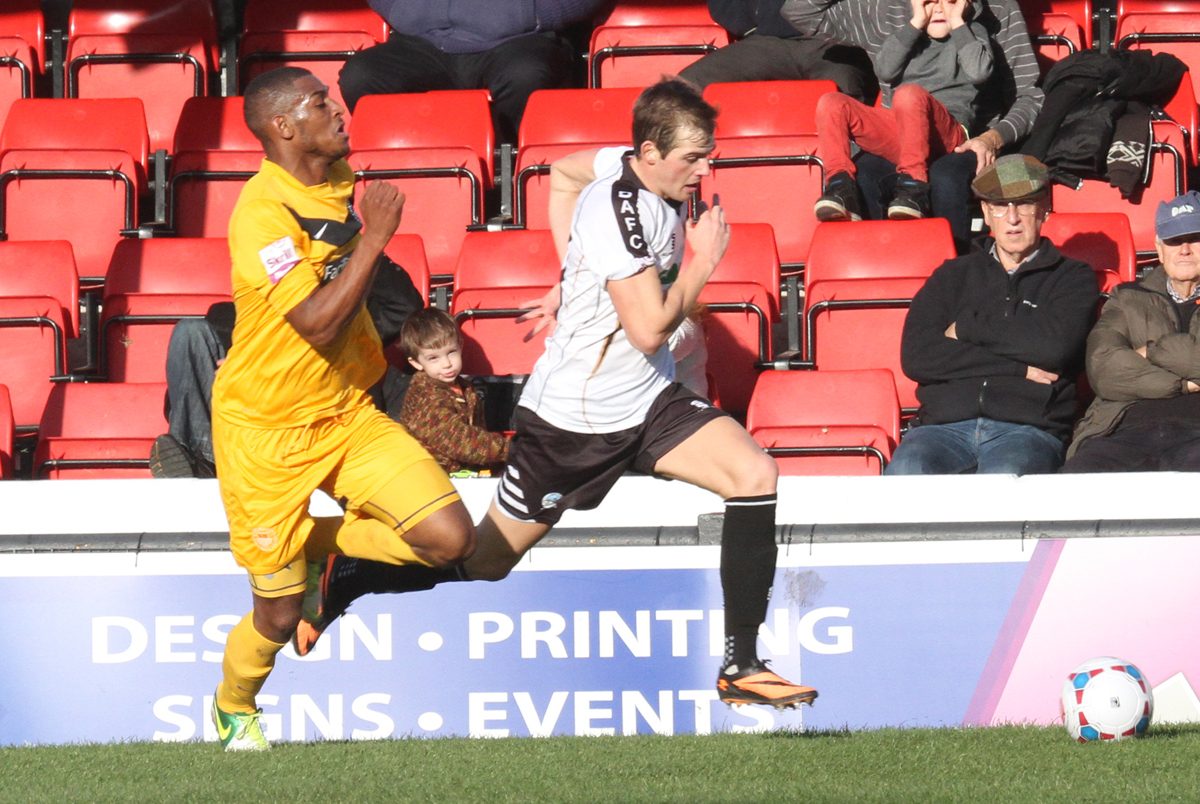 *BS*A Football Association arbitration panel has ruled in favour of Dover Athletic following a claim for compensation from Margate FC in relation to the signing of Tom Murphy.*BF*

Whites had originally made a gesture offer of £500 to the Thanet club after Murphy signed for Dover back in August.  The offer was turned down by Margate, who asked for FA Arbitration.

Following Tuesdays meeting at Wembley, the FA found that the original offer was satisfactory.