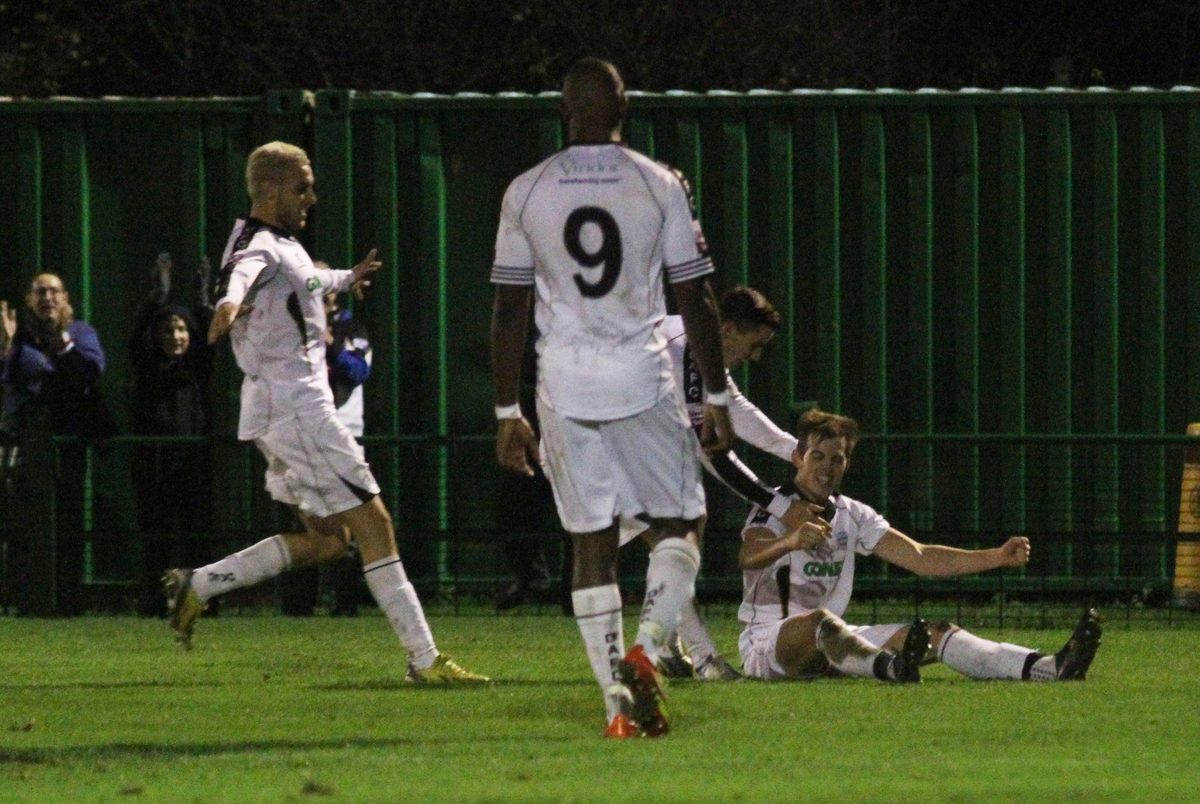 *BS*Dover Athletic will host Leamington FC in the second round of the FA Trophy. The match is scheduled for December 14th at Crabble.*BF*

Whites overcame East Thurrock 3-1 on Tuesday in a replay after a 1-1 draw in Essex on Saturday. Leamington defeated Northwich 1-0 in their replay on the same night.

Leamington are currently 16th place in the Skrill North, with just one win on their travels from seven league matches.

Prize money of £6,000 is on offer to the winners of the second round match.