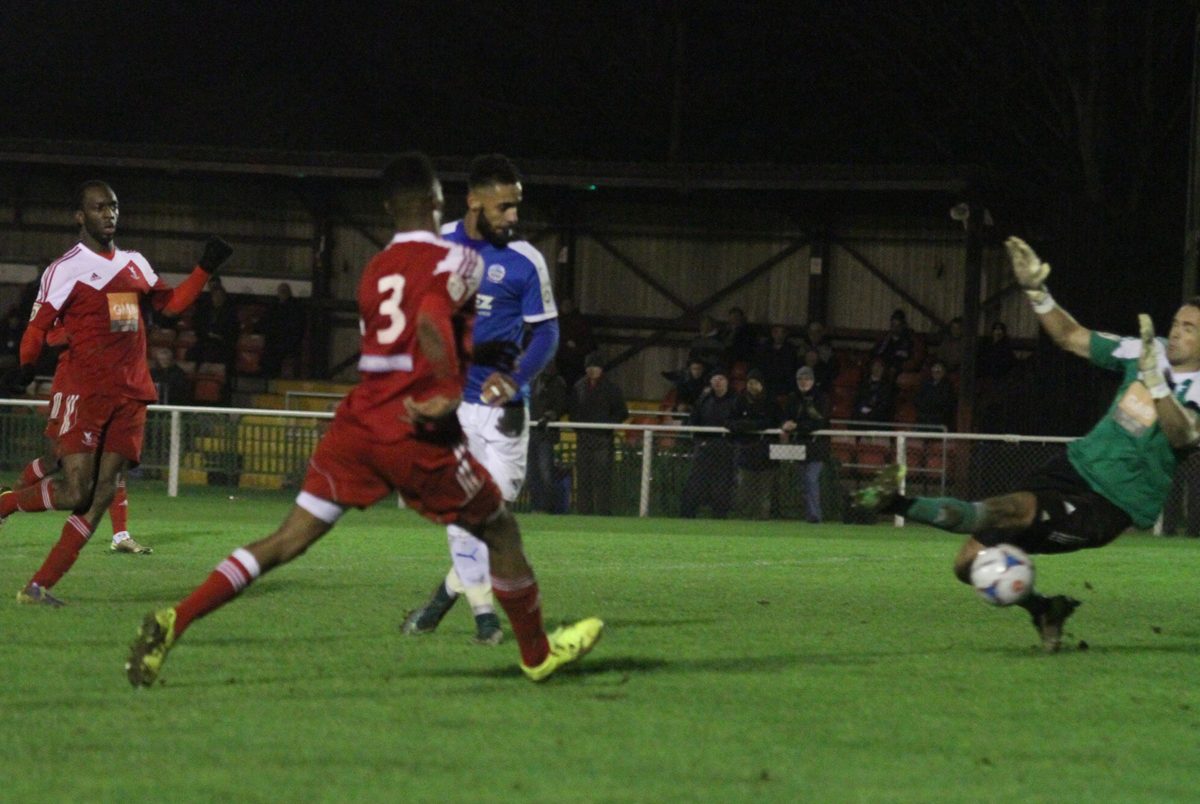 *BS*Dover Athletic will face either Southport or Worcester City in the second round of this season’s FA Trophy.*BF*

The initial match between the two sides was postponed at the weekend, so they will now face off on Tuesday night. Whites will then host the winner on Saturday January 16th, at Crabble with a 3pm kick-off.