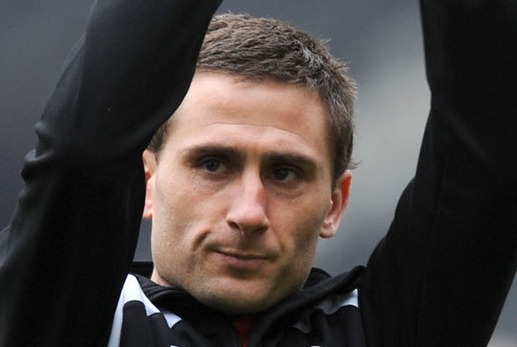 *BS*Nicky Forster and Steve Brown will be familiar names to many supporters.*BF*

Both men have significant playing experience in the Football League and Brown tasted Premier League football for Charlton and Reading.

They have since gone on to acquire their UEFA coaching badges and coach first team and youth players at Football League clubs.

Here is a factfile of their careers and achievements as players and coaches:

Playing Career Highlights*BF*
– 242 appearances for Charlton Athletic
– Four seasons in the Premier League for the Addicks
– Defender played as an emergency goalkeeper four times for Charlton, conceding no goals
– Scored a penalty at Wembley in Charlton’s play-off final shoot-out victory against Sunderland in 1998. The Addicks won 7-6 on penalties after a 4-4 draw.