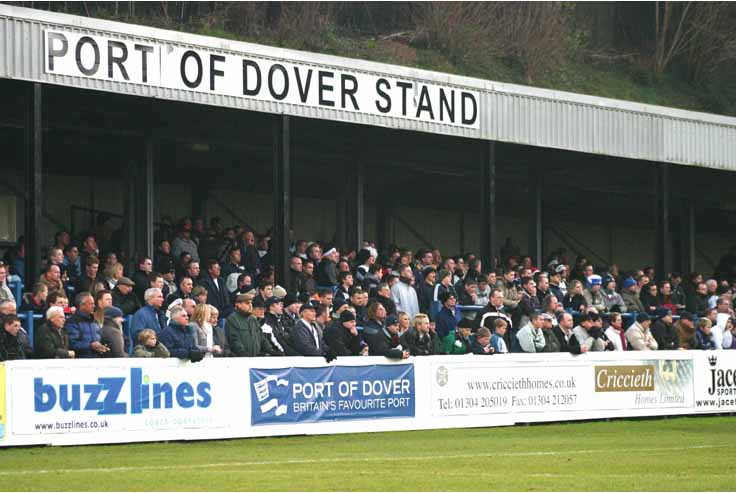 *BS*DOVER ATHLETIC fans have arranged coach travel for what could prove a vital Ryman One match at Fleet on April 7.

*BF*Supporter Leigh Champion has negotiated an excellent deal with a local coach company – and the rates for travel are as follows:

Leigh said: “We’ve got a lot of big games coming up – as the season really hots up. The boys still have a very big chance of getting promoted and we want to get as many of our fans to Fleet as possible to get behind them, and cheer them on, hopefully, to three points.”

Dover Athletic are not organising this travel – so this has been organised independently from the club. Leigh revealed that next season he is hopeful that the Supporters’ Trust or a new-formed Supporters’ Club will step in to arrange coach travel to away games for our fans.

He said: “I’ve managed to negotiate a good deal with the coach company and they’re offering a discount to games next season. Hopefully, the Trust will step in to help us do it officially next season.”