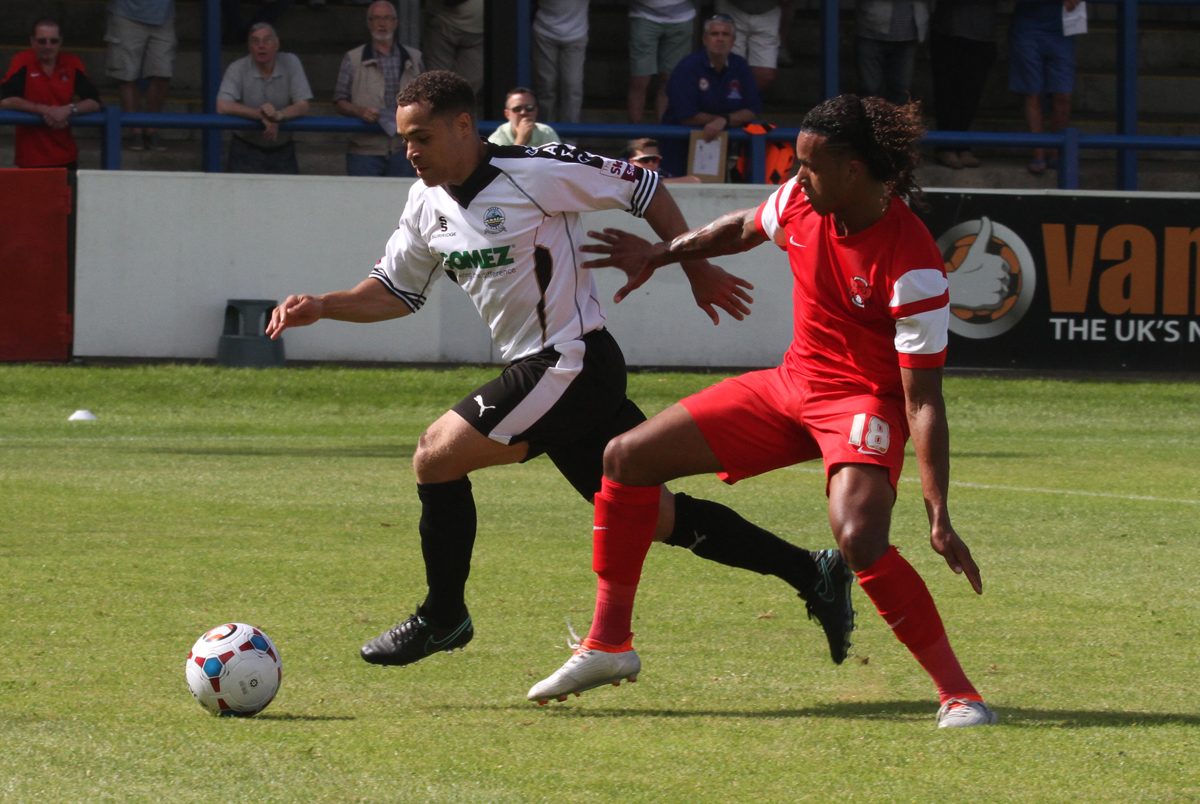 *BS*LOUI Fazakerley is poised to play more than a backroom staff role for Dover this season.*BF*

Fazakerley, who joined boss Chris Kinnear’s staff as a fitness coach last season, has been registered as a player for this campaign.

The 32-year-old former Welling defender made 219 appearances for the Wings before injuring his achilles in the 1-0 win over Guiseley on the opening day of last season at Park View Road.

That injury caused him to miss the rest of the season – but know the former Eastbourne Borough player is back in business.

His wealth of playing experience will strengthen Kinnear’s defensive options.

Fazakerley’s deal continued a busy day of business at Crabble with Ira Jackson Jr, Moses Emmanuel and Jahmal Howlett-Mundle all joining Whites ahead of Saturday’s season-opener at Wrexham.