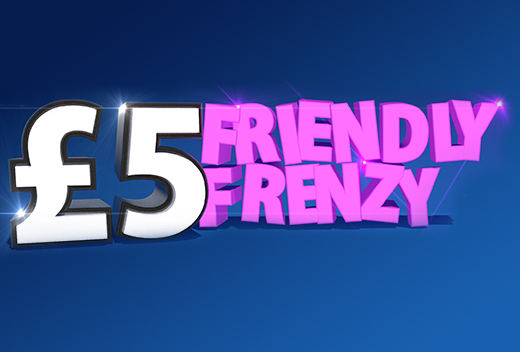 *BS*Whites welcome Dagenham & Redbridge for the first pre-season friendly on Saturday. The League Two club have confirmed that they are bringing a full strength side to Crabble.*BF*

Chris Kinnear will use tomorrow’s game to give his rejuvenated squad their first run-out together and test their fitness at this early stage of their pre-season schedule.

Trialists may also be on show as Kinnear runs the rule over potential new signings, with still six weeks until the league season.

The Daggers, who kicked off their pre-season with a 4-0 win at Whitstable last weekend, are preparing for another season in League Two after finishing 22nd last term. They won 2-1 at Crabble in pre-season a year ago.

Entrance fees have been reduced to £5 for all pre-season friendlies at Crabble this July, with the exception of Under 11s and season ticket holders who can enter the stadium for free.

We hope that the low price gives the people of Dover the chance to sample what your local club has to offer on and off the pitch.