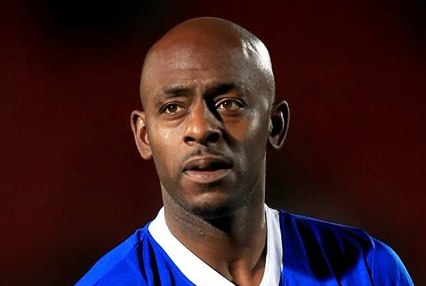 *BS*Dover Athletic are pleased to announce the signing of 31 year-old defender Terrell Forbes, who has 500 appearances for Football League clubs.*BF*

Forbes, who played for Chesterfield and Aldershot last season, is comfortable at right back or centre back and brings valuable experience to Chris Kinnear’s young squad.

Terrell came through the West Ham youth system, going on to play 114 times for QPR and make 163 appearances for Yeovil Town. Last season he made 28 appearances in League Two for Chesterfield and Aldershot.