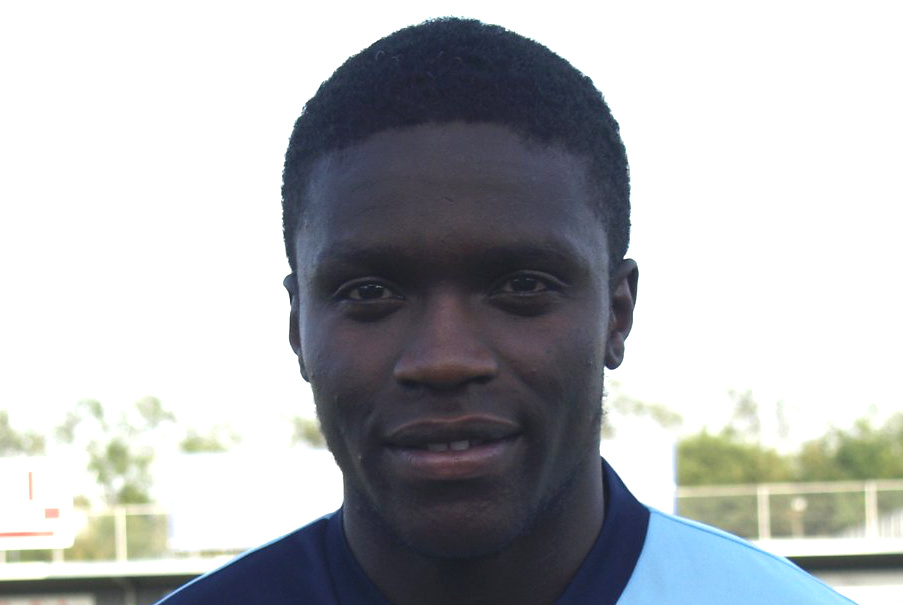 The 23 year-old can play out wide or in attack and won the title with Woking last season. He left them in the summer after three years at Kingfield to sign for Eastleigh.

This season Moses has scored seven goals in 15 league appearances for the Spitfires. He follows Daryl McMahon in making the switch from Eastleigh to Crabble.

Nicky Forster said: “I’m delighted to have got Moses in and I’m sure he will be a big player for us. At only 23 he is one for the future too.”

Having started his career at Cray Wanderers and Croydon Athletic he became a full-time professional at Brentford. During his two year spell with the Bees, he enjoyed a loan spell at Woking and the Cards signed him in 2010.

After two and a half seasons at Kingfield, Moses was part of their title winning team in Blue Square Bet South last season. He has signed a contract with the club to stay at Crabble until May 2014.