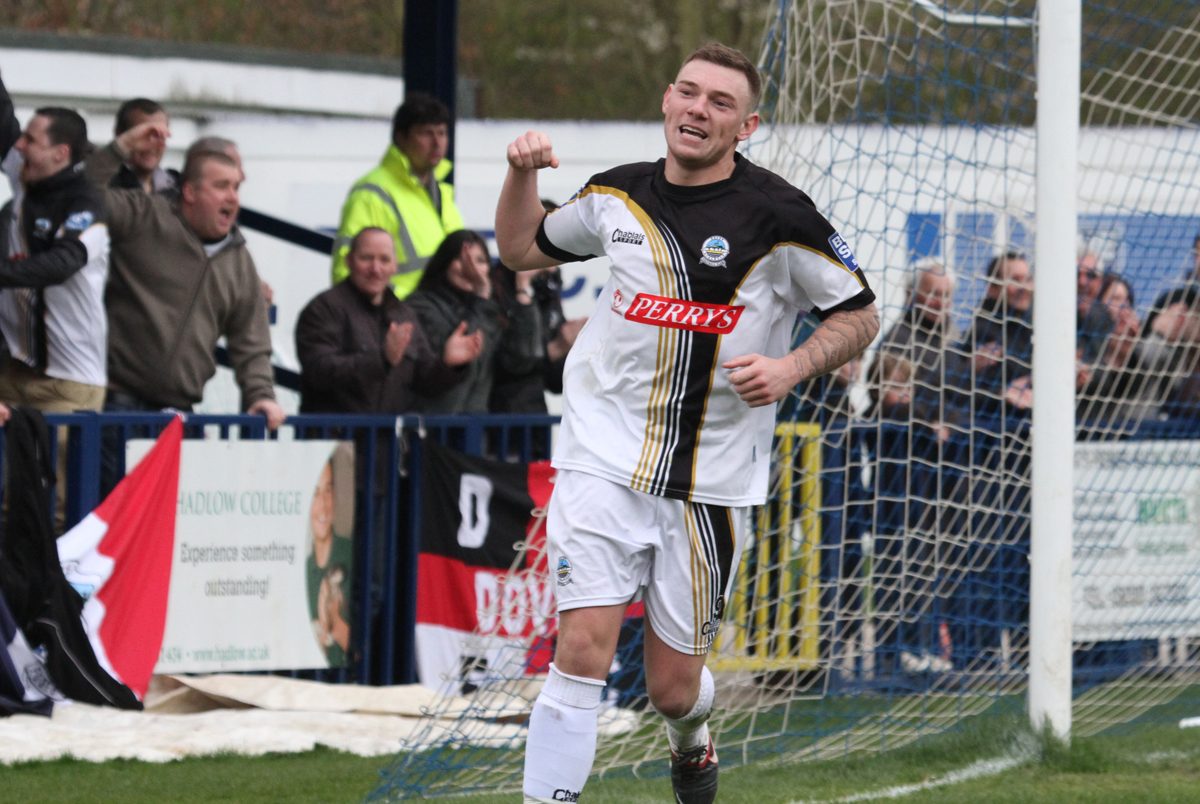 Nicky Forster now has nine players signed on contract, with more to follow soon, as he starts to mould a revamped squad for his first full season in charge at Crabble.

Bricknell, Cogan and Huke made more than 30 appearances each in 2011/12, while Watt is now coming back to full fitness following a long spell on the sidelines.

*BS*Billy Bricknell*BF* started the season with a bang, scoring four times in the first four games. After a period of niggling injuries he came back into the side and went on an outstanding run of eight goals in eight league games during February and March. Those goals helped him to claim the club’s Golden Boot award and third place in the Supporters Player of the Season.

*BS*Shane Huke*BF* produced one of the most memorable moments of the season for Dover supporters, scoring a late winner in Whites’ 3-2 victory at Kent rivals Tonbridge Angels in April. The utility man played in every position across the back four and made a couple of appearances in midfield, captaining the side on a regular basis.

*BS*Steve Watt*BF* was unfortunate to miss most of the season with a knee injury. After making a big impression in pre-season, Steve dislocated his shoulder in a friendly against Arsenal. After a successful operation he soon returned to the side, contributing to an impressive defensive record in August and September.

*Ppic1*Unfortunately a clash of knees with Wes Fogden of Havant at Crabble was more damaging than expected. Coming off worst, Steve missed the remainder of the season while Fogden went on to sign for Bournemouth and play 27 games in League One.

However, after an operation and extensive treatment the former Chelsea centre back has been gradually increasing his training regime in recent weeks and will continue his rehabilitation over the summer in preparation for pre-season.

*BS*Barry Cogan*BF* will be entering his third season with the club. The Irishman joined from Crawley in November 2010. He went on to play in our memorable FA Cup ties against Aldershot and Huddersfield.

Despite nursing a hernia injury, Barry made more than 30 appearances in 2011/12. He became the team’s creative spark in the second half of the season and won the players’ award at our presentation evening.

They join the five players who were already signed on contract: Terry Dixon, Lloyd Harrington, Sean Raggett, Ian Simpemba and Tom Wynter. News of further signings will be published on doverathletic.com as soon as they are confirmed.