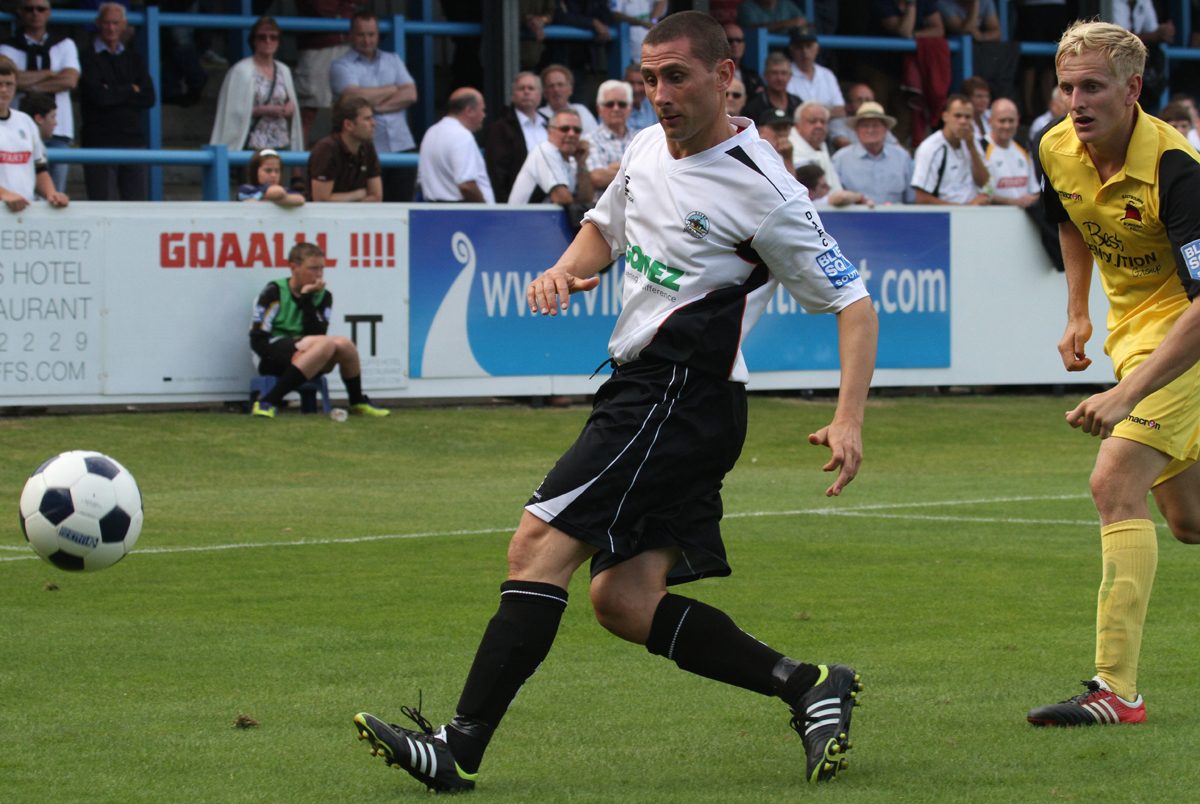 Prior to the home fixture against league leaders Salisbury, Nicky Forster reflected on his side’s home form so far this season: “At times the results haven’t been as good as we would’ve liked but the performances within those games have not been poor.”

“We’ve shown the fans how well we can play. We performed well against Farnborough and against Hayes and Yeading, games we should have won.

“The statistics show against Hayes and Yeading, we were the better side and created 14 or 15 attempts and really should’ve scored. But typical of football, they had one clear shot, scored and went on to win.

“The results at home will come and I’d be more concerned if weren’t creating chances or playing well. But we are and I’m encouraged by that.”

With the influx of new players over the summer, the gaffer is confident his side will continue to improve as the squad spends more time together on and off the pitch: “They’re starting to get to know each other well now.

“They will continue to keep improving and evolving as a group and as a team and that improvement has been evident in recent performances.”

Saturday’s big game at Crabble sees Forster’s men meet the league leaders and although their preparation remains the same as it would be for any opposition in the league, he believes these are the type of matches his side will thrive in and is positive of getting a result: “It will be a great test as they’re the early pace setters and it will be a good to see where we’re at this stage of the season. These are the sort of games we want to be to playing and we’re confident heading into the game.”

Finally, with George O’Callaghan missing the last two games, Forster has confirmed that the Irishman is still with the club: “George is unavailable for personal reasons at the moment and we’re waiting on him to let us know when he’s ready to return.”