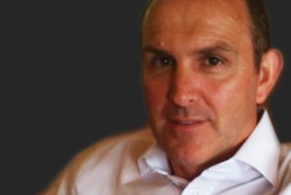 *BS*MARTIN HAYES today has issued his retained list for the new season.

Boss Hayes said: “We hope everyone signs. We want to compete for the title next season and are looking to bring four or five more players in to bolster the squad to give us a much better chance.”