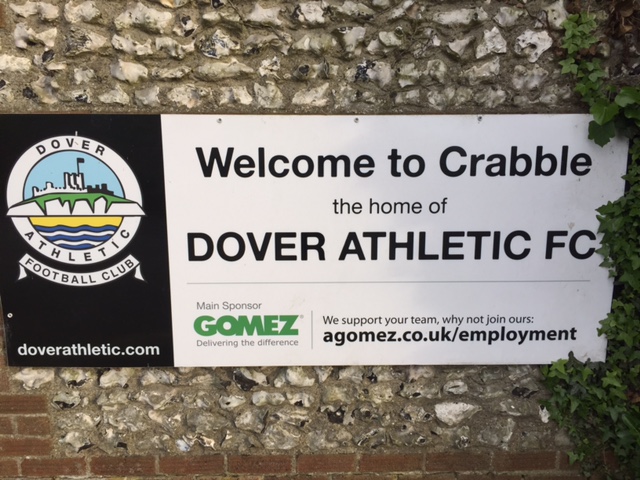 Dover Athletic are delighted to confirm the appointment of Andy Hessenthaler as the Club’s new manager on a three-year deal.

The 53-year-old, who has spent the past two seasons with National League rivals Eastleigh, replaces Chris Kinnear who left the club last Friday.

The new boss needs no introduction to Dover fans, leading Whites to back-to-back promotions from the Ryman South to the Conference South during his spell as player/manager between 2007 and 2010.

Chairman Jim Parmenter said: “We are delighted to be able to move so quickly to secure Andy’s services and we are now looking forward to working with him and his team.

“This is a brand new chapter for the football club and it starts right now.”

More big announcements will be made tomorrow so WATCH THIS SPACE !!