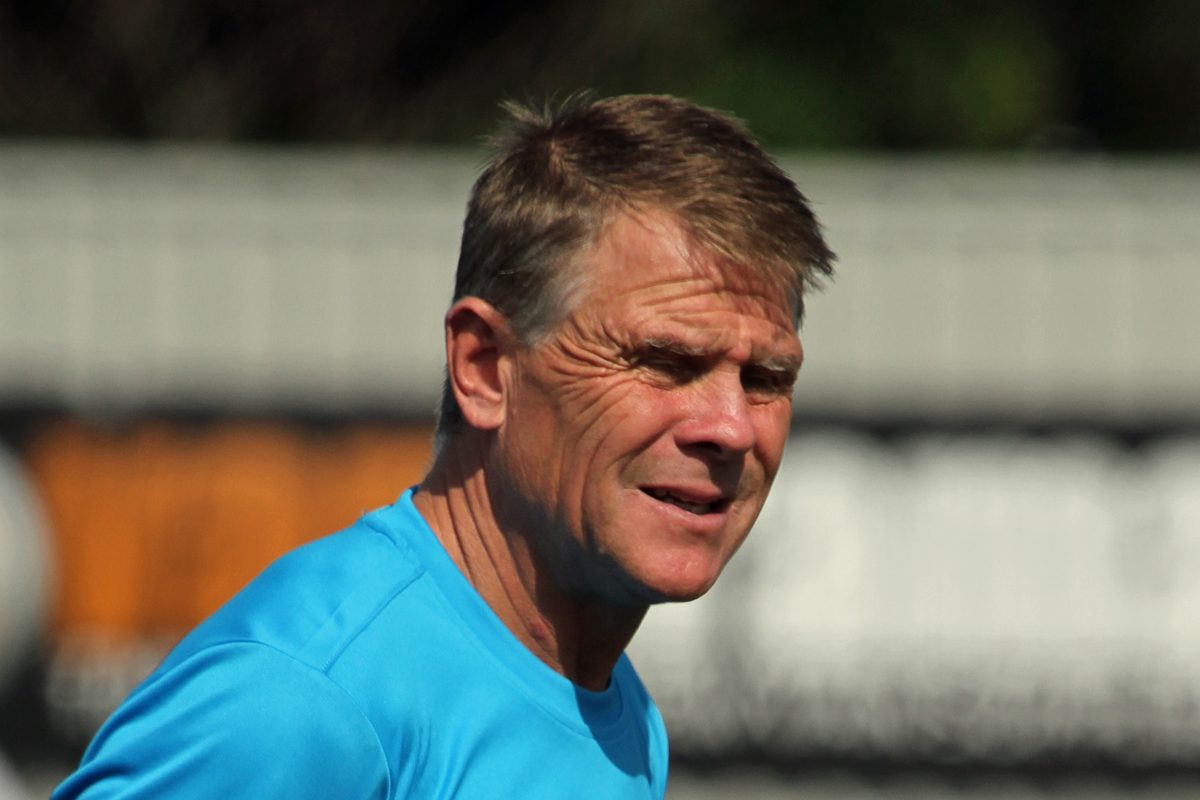 When a player gets released from an EFL club, it often feels as though their professional footballing dream is done and dusted – manager Andy Hessenthaler fully understands the hurt that can bring.

However, the Dover Athletic boss wants to prove that is not always the case and show that there is still a life in the game for someone whose been shown the door further up the footballing pyramid by hosting an invitational-only trial match on June 2nd.

Hessenthaler said: “It’s never easy letting players got but unfortunately that’s part of the job and part of making decisions for the club you are employed as a manager.

“Football is a tough, tough business and it can be very cruel at times – that’s why I want to see if we can give anyone a second chance now.

“A lot of players call Kent home, so this is an ideal time for them, or anyone else keen to make the move to the south-east, to come along and show me what they’ve got and what they are about before the summer break.

“I can’t make any promises, but they will all get the chance to impress, and who knows, if they have the desire, hunger and ability to bounce back from getting released, well, this could be a perfect opportunity for them.

“I know that this is different to how its been done in the past, but we need to explore new ways of bringing players into the club and this is one such initiative – it is about being proactive.

“I look forward to hearing from those keen to get this chance.”

If you want to take part in the game, please send your playing CV to richard.harvey@doverathletic.com

It needs to include information such as; date of birth, contact number, email address, playing position, and clubs previously played for.

If invited to trial, we will make contact with you and send you all the details.