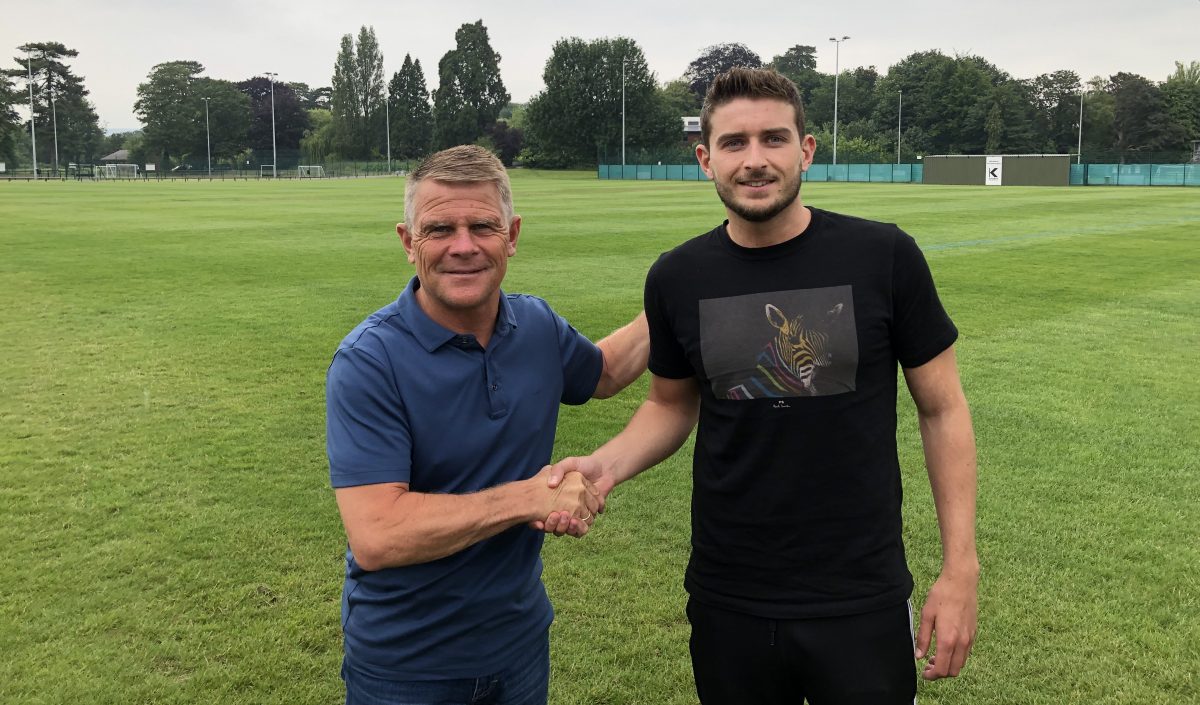 Dover Athletic are delighted to announce the signing of Steven Rigg on a two-year deal.

The 26-year-old started his senior career with Penrith, where over 60 goals during his two seasons with the Northern League side saw him move into the Football League with League Two side Carlisle United.

Rigg featured 36 times for the Cumbrians and scored on his debut, before moving to Barrow on loan 16 months later.

Following his release by United, the forward moved across the border and signed for Scottish Championship side Queen of the South for one season, before returning to Carlise on a short-term deal with spells at Chorley, Workington and American side Erie Commodores FC of the National Premier Soccer League during the 2017/18 campaign.