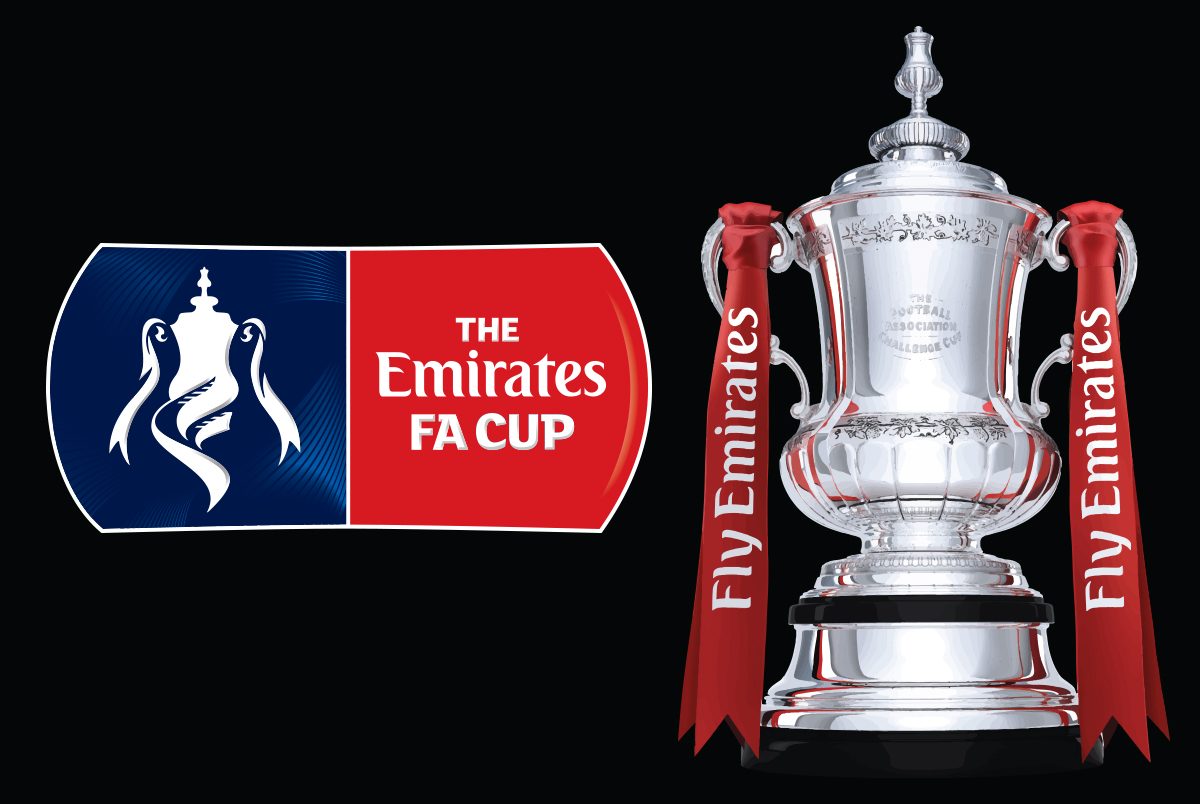 DOVER midfielder Jim Stevenson has extra reason to be pleased with Saturday??s FA Cup first round clash at Cambridge United.

??The locals were telling me it could happen,? he laughed.

??But depending on where we meet pre match I might need to drive away to come back!

The former Aldershot man believes Whites have every chance of dumping their League Two counterparts out of the competition and securing a place in the hat for the second round draw.

??There is only about ten places between the two and over the years the FA cup has proved non league teams can beat the full times ones. Hopefully we will go there full of confidence on the back of some good wins.?

The Cup is yet to wave it??s magic wand over Stevenson, but he holds hope for a dream third round tie against his boyhood team.

??I was born in Harrogate, so I am a Leeds fan. Elland Road away would be the one I would want and it would be great for my Dad too.?

He added: ??Ironically the last time I played against Cambridge in the cup for Luton we lost, so I am personally looking to put that right, especially as I will have a lot of family and friends at the game.?

Stevenson has played every minute of Dover??s league and cup campaign so far this season, but believes he has more to offer.

He said: ??I have only shown my best in little glimpses and in the forward areas, such as creating and scoring goals, there is more to come.?

Admitting to being only ‘satisfied’ with his performances, Stevenson’s desire to improve clearly fits the type of character manager Chris Kinnear wants in the squad.

??I am always looking to do better,? Stevenson said.