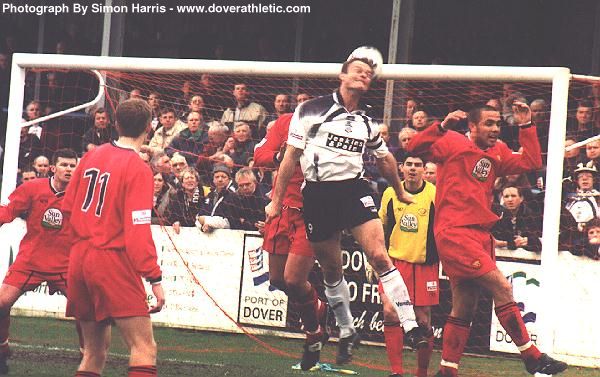 Voting for the DAFC Website Player Of The Season will begin after the Kent Senior Cup Final on Monday.