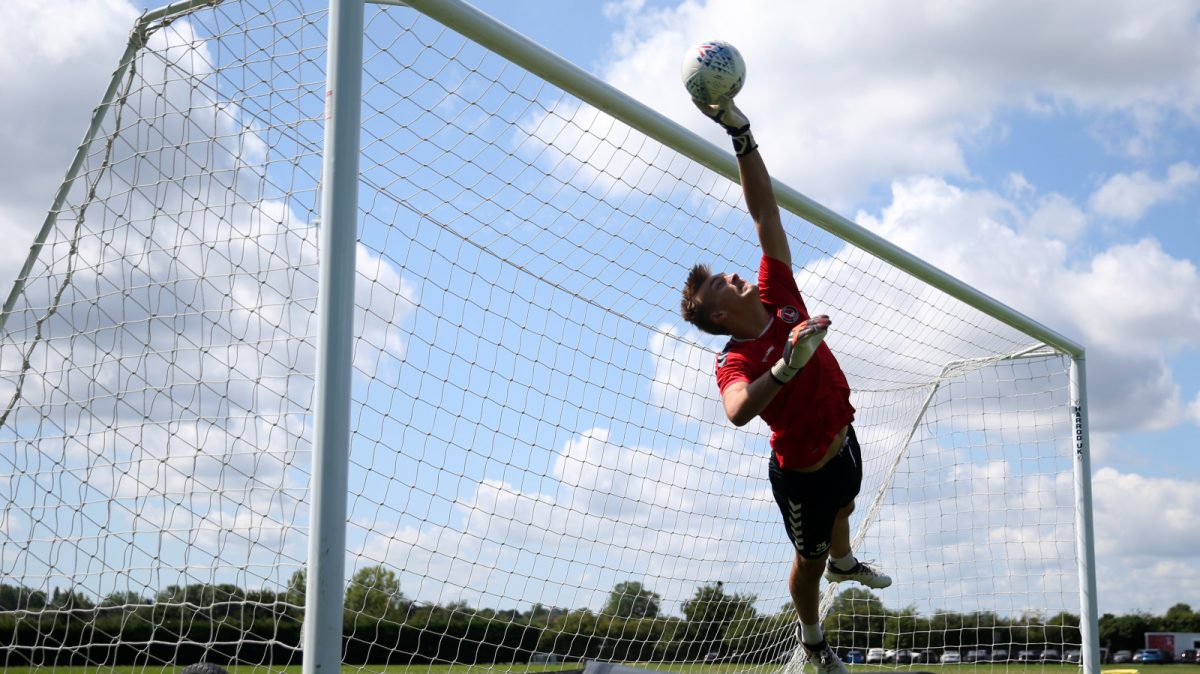 He made his senior debut in the Checkatrade Trophy against Swansea City U21s last season and has appeared on the first-team bench on numerous occasions over the past two seasons.

Ashley, who will wear the number 24 shirt, has also had loan spells with Chelmsford City, Hampton & Richmond and Dulwich Hamlet in his time with Charlton. 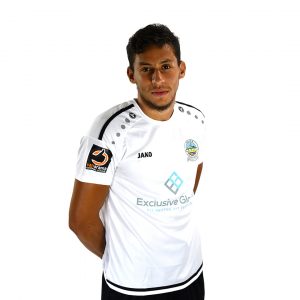