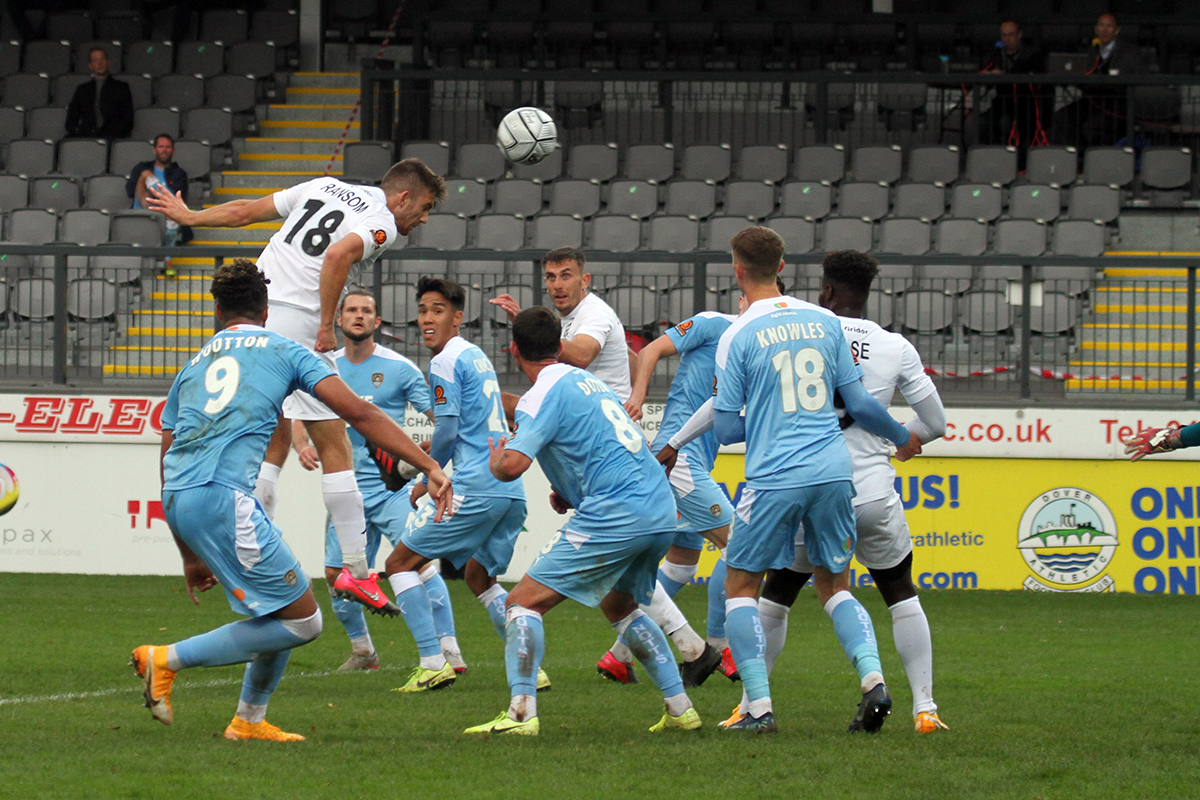 Dover Athletic are delighted to announce that Millwall defender Harry Ransom’s loan spell with us has been extended for another month.

The 21-year-old centre half arrived from the Championship side in October and made his debut in the National League season opener against Notts County at Crabble.

Ransom capped an impressive first start for manager Andy Hessenthaler’s side by heading home the only goal of the game to secure the three points.

He suffered a hamstring injury early in our next game, a 4-1 defeat at Bromley, before making a comeback in the FA Trophy loss at Woking on December 19th.