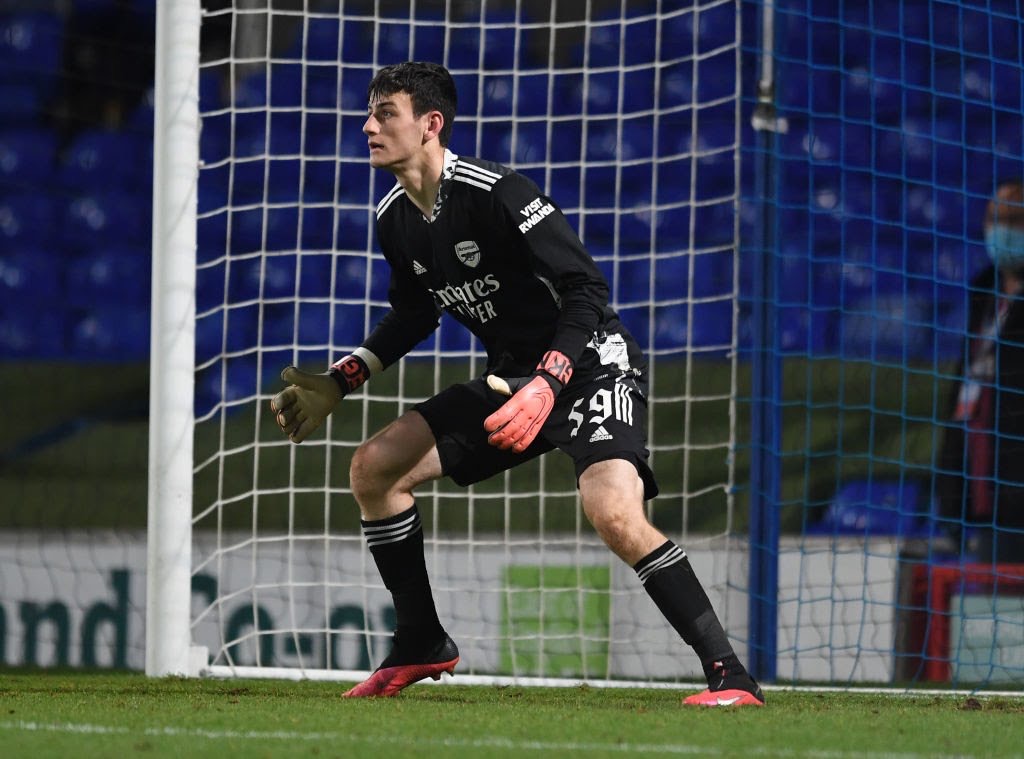 Tom Smith’s loan with Dover Athletic has ended and the young goalkeeper has returned to his parent club, Arsenal.

The 18-year-old joined the club in October and made his debut in the FA Cup defeat at Yeovil Town later that month.

He then played in the National League games against Eastleigh, Woking, and Altrincham.