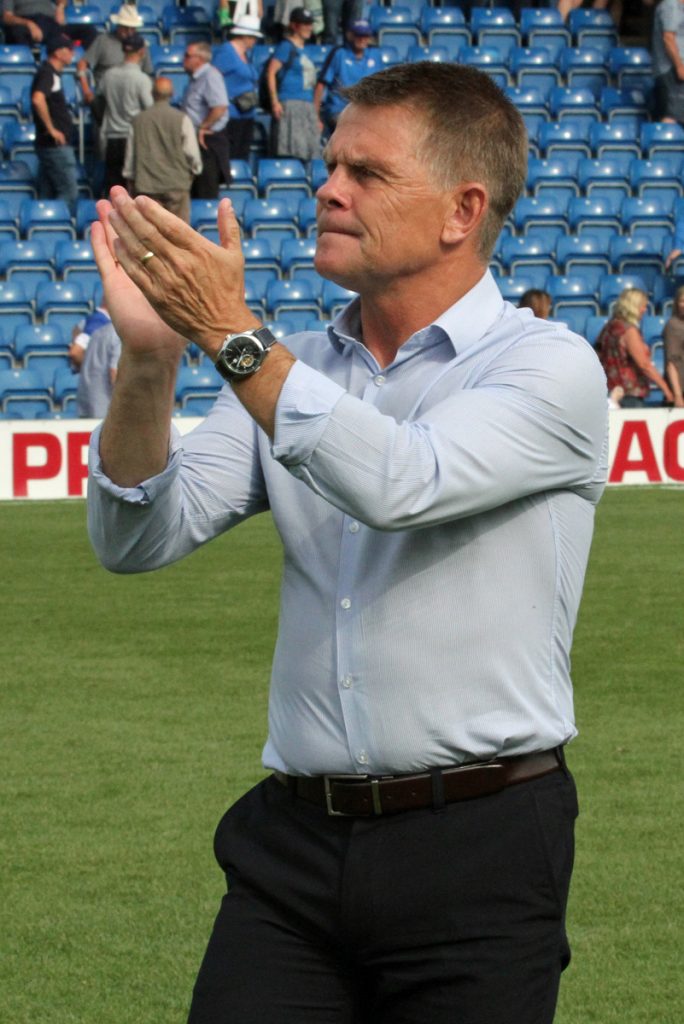 Manager Andy Hessenthaler’s men are back in action on Tuesday after an extended break from National League football.

An early FA Cup exit and the postponement of the trip to Wealdstone last weekend due to COVID-19 issues mean Dover have not played since the 1-0 home defeat to Altrincham on the last day of October.

Tuesday’s match was given the green light after all Dover players and staff tested negative for COVID-19.

Woking have played two games in November, drawing 1-1 with Yeovil Town after bowing out of the FA Cup 3-2 to Gillingham despite being two goals ahead.

The Cards took all three points in a dramatic game in this fixture last season, coming from 1-0 down to win 2-1.  Ricky Modeste had slotted 10-man Dover ahead after Kurtis Cumberbatch received an early red card.  Jake Hyde leveled on the half-hour mark and Tony Edser curled in a late winner.

Both teams were only able to play each other once last campaign, with the match at the Laithwaite Stadium, postponed due to the pandemic.

Woking boss Alan Dowson has added a number of players this season, including loanees from the EFL.

Josh Davison and Ben Dempsey have joined on loan from Charlton Athletic, with Both players having featured in the Championship for the Addicks.

Meanwhile, Koran Lofthouse, Slavi Spasov, and Malachi Napa have all joined on loan from Oxford United, with the latter two also making appearances for their parent club. Napa also has played in League Two for now-defunct club Macclesfield Town.

Dowson has also signed John Goddard on a free transfer from Ebbsfleet. The winger has previous experience of playing in the Football League with Swindon and Stevenage, but in more recent years he has played in the National League with Bromley, Aldershot, and the aforementioned Fleet.

Charlie Cooper also moved to Woking this summer from FC Halifax Town. Like Goddard he has spent the last few seasons in the National League with Boreham Wood and Halifax, but he also featured higher up the football pyramid with Newport and Forest Green Rovers.

Cooper was part of the Rovers’ promotion-winning squad to League Two in 2017.

The Cards also have ex-England international and former Premier League player Matt Jarvis on their books.  The 34-year-old, who has over 200 Premier League games to his name, scored on his debut for the Surrey side last season against Maidenhead United.

New signing Davison is in red-hot form at the moment, having scored four in his last five games in all competitions.