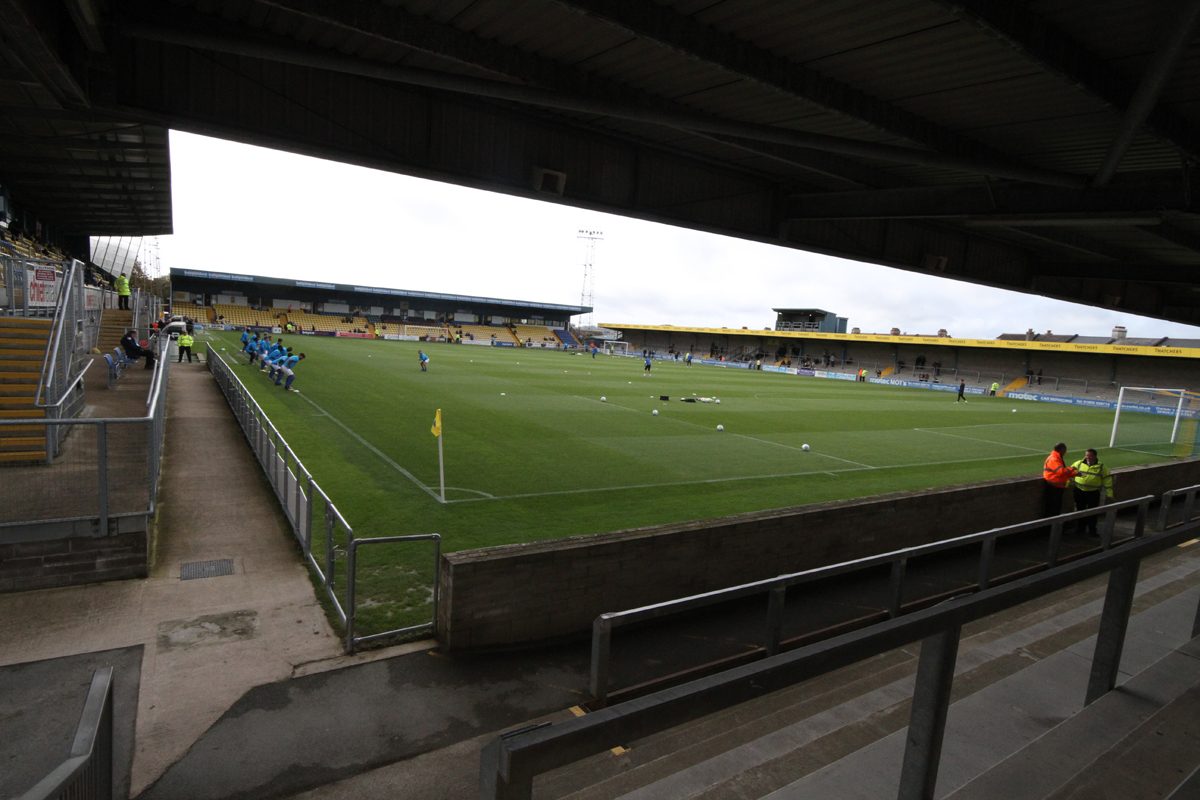 Andy Hessenthaler’s side travel to in-form Torquay United on Saturday, looking to put Tuesday’s poor performance at Crabble behind them.

Meanwhile, Torquay have won three of their opening four league games, including a last-minute winner against Chesterfield in midweek.

A 2-0 win at Plainmoor in November 2017 was the last time Whites played at Plainmoor, with last season’s fixture cancelled following the curtailment of the season due to the Nationwide pandemic.

The two sides did meet in August 2019, though it was The Gulls who left Kent with three points thanks to a 2-1 win.

Summer signing Ade Azeez knows our hosts well, having spent two separate loan spells at the club during the 2013-14 campaign and last season.  Overall he scored three goals in 10 games for United.

Gary Warren and Andrew Nelson plied their trade in Scotland before their switch to Devon earlier this year.  Warren joined from Premiership side Inverness Caledonian Thistle and rejoins Torquay following three matches during a month-long loan spell last season, with Nelson signing from Championship club Dundee having previously been on the books at Sunderland.

Ex-Boreham Wood and Ebbsfleet striker Josh Umerah also joined, whilst Connor Lemonheigh-Evans has made his move to United a permanent one after three previous loan spells at Plainmoor.

Former Solihull Moors and Cheltenham Town man Wright, has already opened his account up for the new campaign, netting a last-minute penalty in their 2-1 victory against Bromley last weekend.

Asa Hall and Louis Britton have both scored twice.

This game will be played behind closed doors, however you can buy a match pass here via Torquay United’s website.