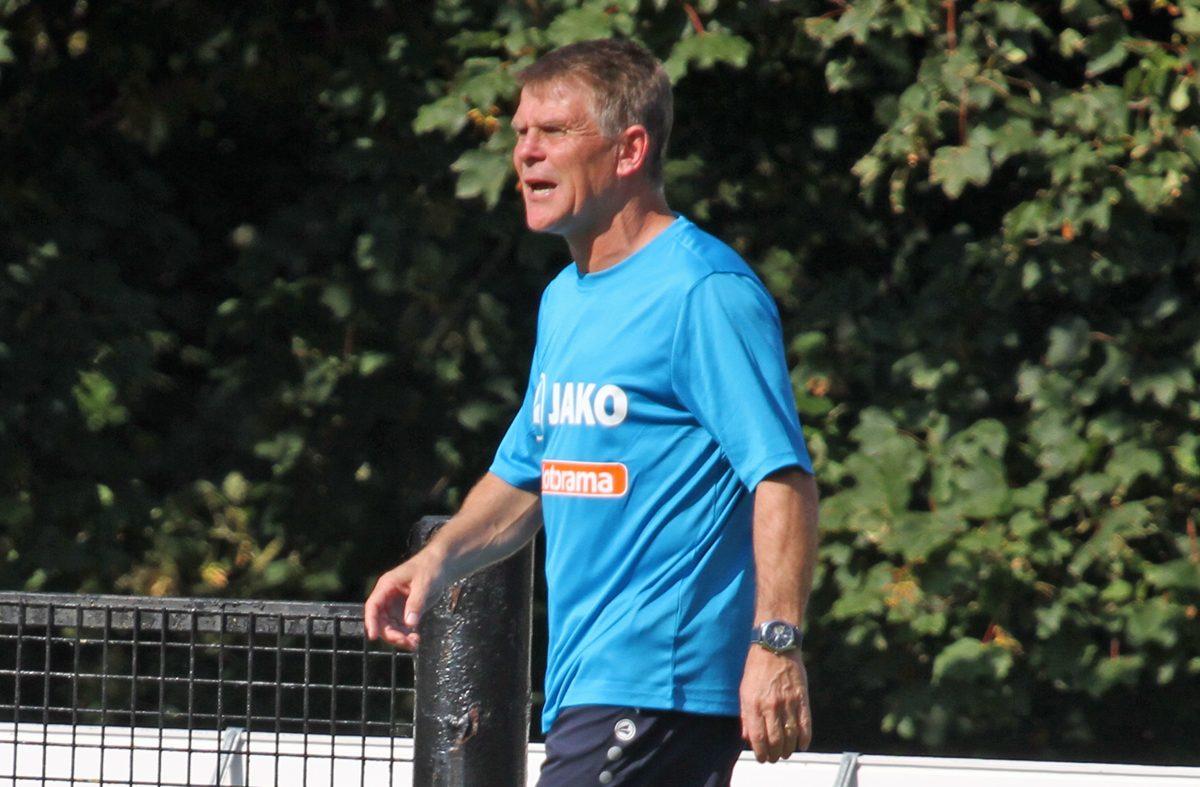 After almost a month without a game, Dover travel to Woking on Saturday to kick off their Buildbase FA Trophy campaign.

Andy Hessenthaler’s men have not played since their 2-0 defeat against King’s Lynn Town in November due to a positive COVID-19 case which saw five matches postponed.

Since last month’s defeat to King’s Lynn, this weekend’s hosts have played three games, winning one and losing two. The Cards currently occupy the final play-off place, level on points with Wrexham and Maidenhead.

Whites will be looking to put their league form behind them as they head into a new competition on the back of a three-game losing streak. They currently sit bottom of the National League table, however due to the aforementioned postponements, have a number of games in hand over the teams above them.

This will be the second time in five weeks that these two sides have met, however Whites will want to forget about the result in the first game having been served with a 5-1 defeat.

Despite going ahead through Steve Rigg, Dover were hit for five through goals from Josh Davison, Kane Ferdinand and Max Kretzschmar, with the latter two getting two goals each.

Last season’s FA Trophy campaign was short-lived for Whites after losing on penalties against The Linnets after a 2-2 draw, whilst Woking also fell at the same stage, losing 3-1 away to Kingstonian.

This game will be played behind closed doors, however, you can watch the game for £10 on Woking’s streaming service.