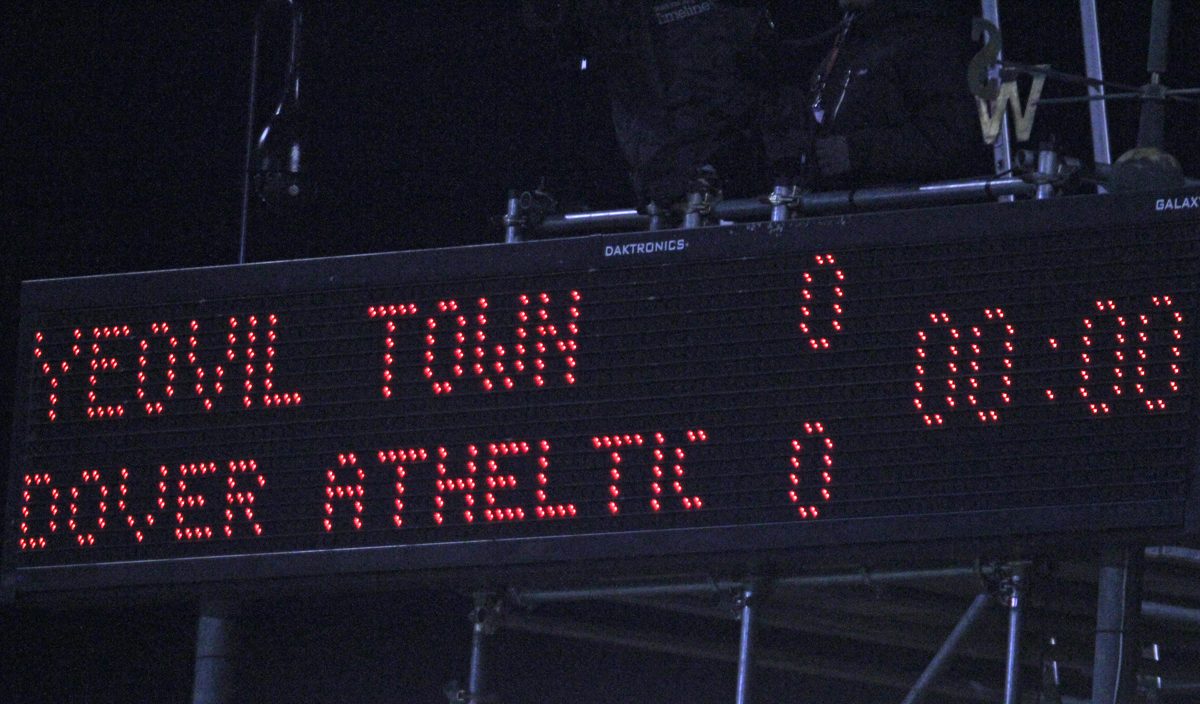 Andy Hessenthaler’s side take a break from National League competition this weekend as they travel to Somerset to begin their Emirates FA Cup campaign.

Last season’s Cup journey saw Whites reach the Second Round Proper, where they were beaten by League One side Peterborough United, having knocked out another side from the same division, Southend United, in the previous round.

Dover will be hoping qualification for the first round proper for a third consecutive season can also boost their struggling league form, having lost four straight matches.

This weekend’s hosts are also without a victory this season, having drawn four and lost one of their five matches.

Both teams were victorious away from home by a single goal when the two clubs met last season.   Scott Doe’s second half finish live on BT Sport saw Athletic win the first meeting, with Marc Richards netting the only goal as the Glovers took the three points at Crabble four months later.

Yeovil signed nine players in the summer as they bid to return to the Football League following their relegation to non-league’s top tier in 2019, including former Premier League player Jimmy Smith.

Following an early spell with Chelsea, Smith has spent most of his career in League One and League Two with Leyton Orient, Stevenage and Crawley.  He joined The Glovers on a free transfer after a successful loan spell at Huish Park last campaign.

Yeovil boss Darren Sarll has also brought in Matt Warburton on loan from Northampton, a promotion-winner with the Cobblers last season and a player who was previously in the National League North with Curzon Ashton, Salford City and Stockport County.

Also signing on loan for the season are Jack Clarke from Aston Villa, Daniel Leadbitter from Newport County, Ryan Burke from Birmingham City and Adam Smith, who joins for his third loan spell from Forest Green Rovers after two previous spells last season.

Finally, Joe Quigley joined the club his contract at Dagenham and Redbridge was cancelled.   The tall striker made his debut last week as a substitute their goalless draw against the team he joined from last weekend.

Striker Rhys Murphy was top scorer for The Glovers last season with 17 goals and has netted once so far this season.

This game will be played behind closed doors, however you can watch the game for £9.99 through Yeovil’s streaming service ‘YTFC Live’.

Details on how to purchase the match can be found here.