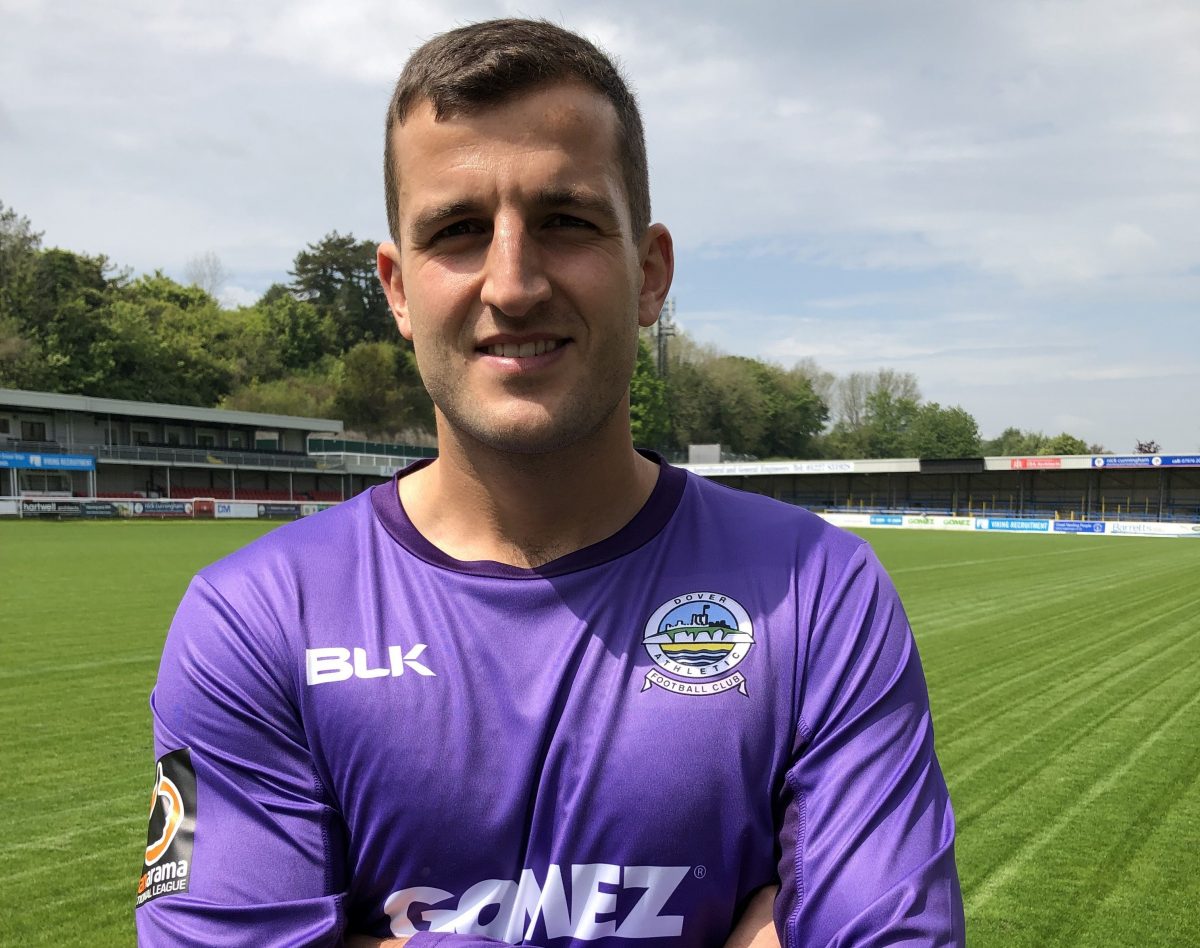 Dover Athletic are delighted to announce the signing of goalkeeper Yusuf Mersin on a two-year contract.

The 24-year-old Londoner, who stands at impressive six feet and five inches tall, featured 19 times for Crawley Town during a three-year spell with the League Two club before being released earlier this month.

Mersin played for Turkish Premier League for Kasimpasa FC before returning to the UK to sign for Crawley in 2016.

The giant stopper, who has represented Turkey at both under-17 and under-18 levels, commanded a seven-figure transfer fee when he moved from Millwall to Liverpool as a youngster.