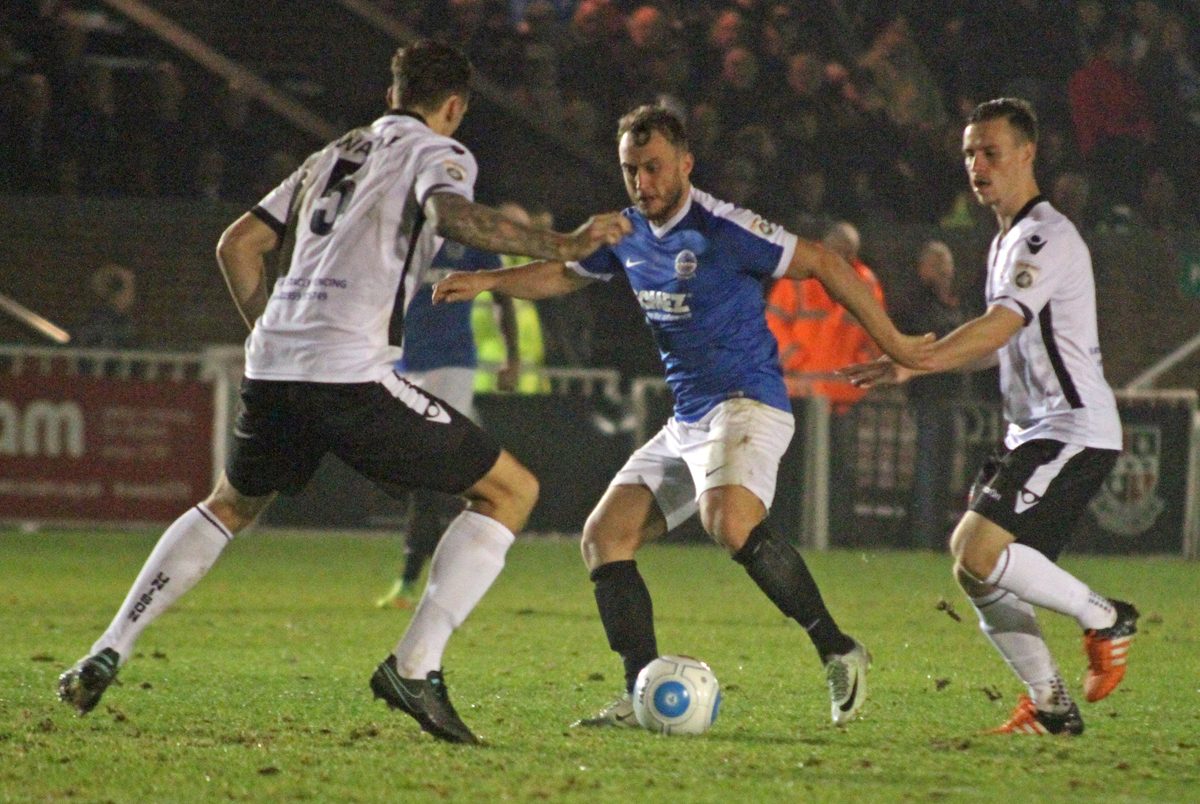 Contrary to suggestions in the media, Dover Athletic confirm Ricky Miller is not for sale.

It has been reported that National League side Forest Green Rovers are attempting to prise Miller away from the club.

Chairman Jim Parmenter said: “Ricky is not for sale. He is under contract at this club and is a big part of our push to promotion this season.

“We would not consider selling Ricky to a club at our level and believe if and when he finally moves on it will be to a big club with good league pedigree.”