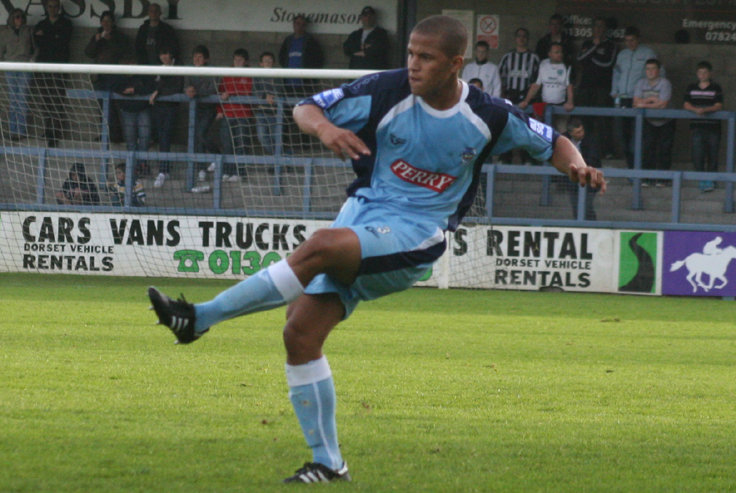 *BS*DOVER ATHLETIC have extended the loan of Gillingham defender Tom Wynter for another month.*BF*

The 19 year-old has excelled at left back for Whites and featured at centre back for 30 minutes on Tuesday at Staines before hobbling off.

In the Gillingham first team squad, Wynter joined the Gills youth system at Under-15 level and progressed through the ranks before earning a professional contract for the 2008/09 season and extending for a further year in July.

On the injury front, Andy Hessenthaler is expecting the return of Olly Schulz and Jon Wallis to the first team squad this week after lengthy spells on the sidelines. He will also be keen to see Dean Hill, Shaun Welford and Tom Wynter recover from injuries picked up at Staines.