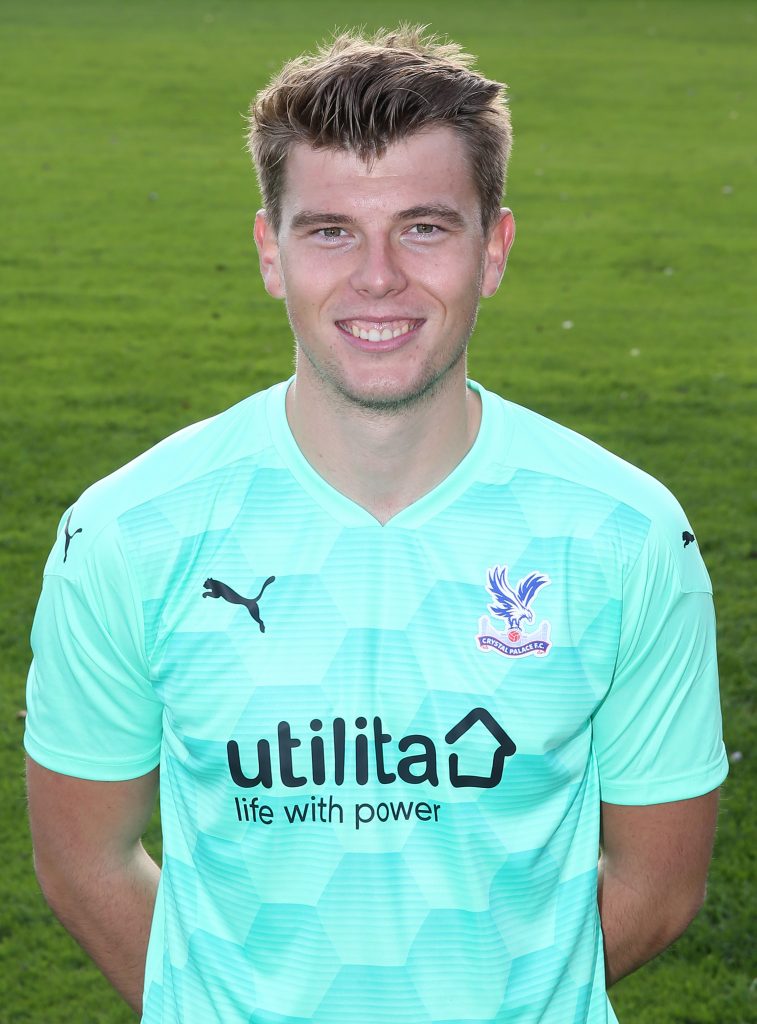 Manager Andy Hessenthaler added to his squad with the arrival of Crystal Palace goalkeeper Oliver Webber on loan until the end of the season.

The 20-year-old will go straight into the squad for Saturday’s National League game against Solihull Moors at Crabble.

Portsmouth-born Webber, who will wear the No.26 shirt, is also a Northern Ireland international, making his debut in the Under-21 Euro Qualifier against Ukraine last November.

Welcome to the club Ollie!!