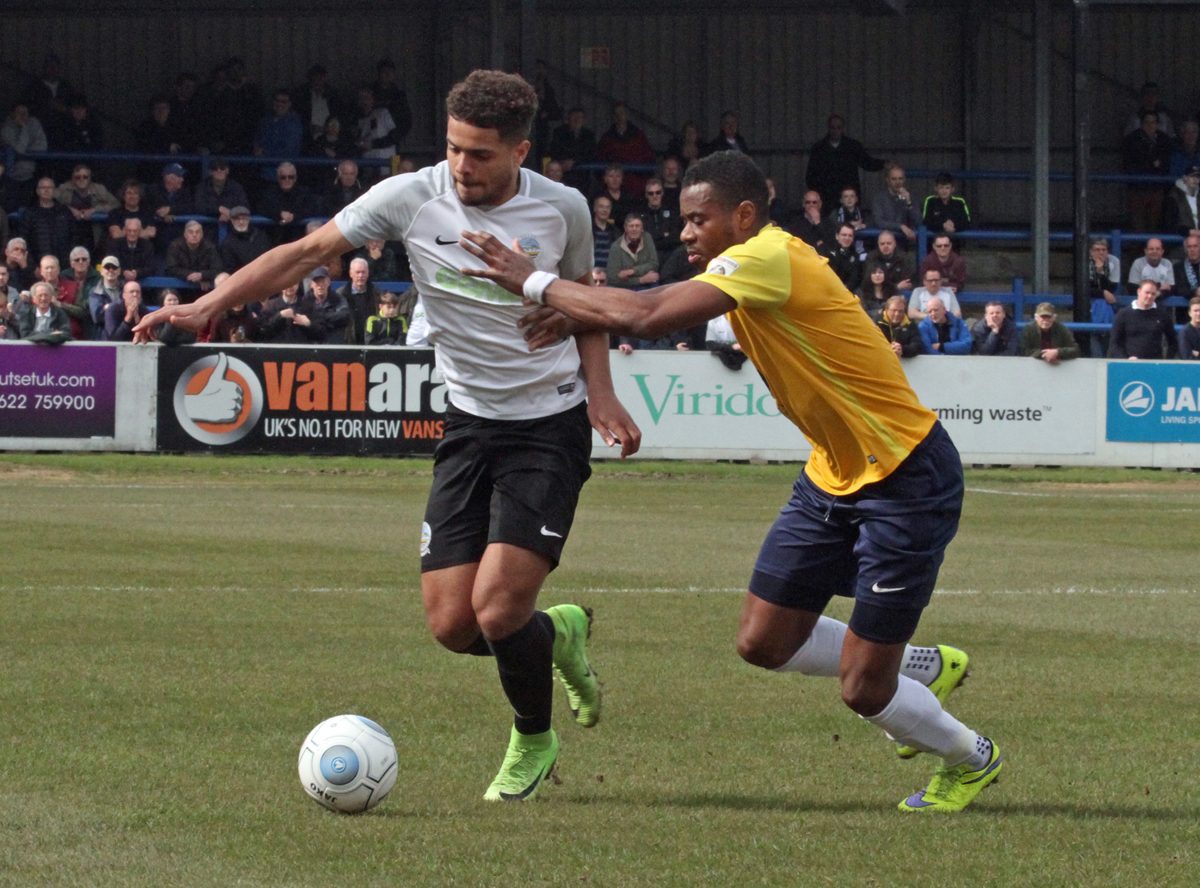 Dover Athletic are pleased to announce that defender Josh Passley has agreed a new deal with the club, keeping him at Crabble until the end of the 2018/19 season.

The 23-year-old Passley, who came on as a second half substitute in the 3-2 win against Gateshead on Saturday, has made 33 National League appearances this season after joining Whites last July.