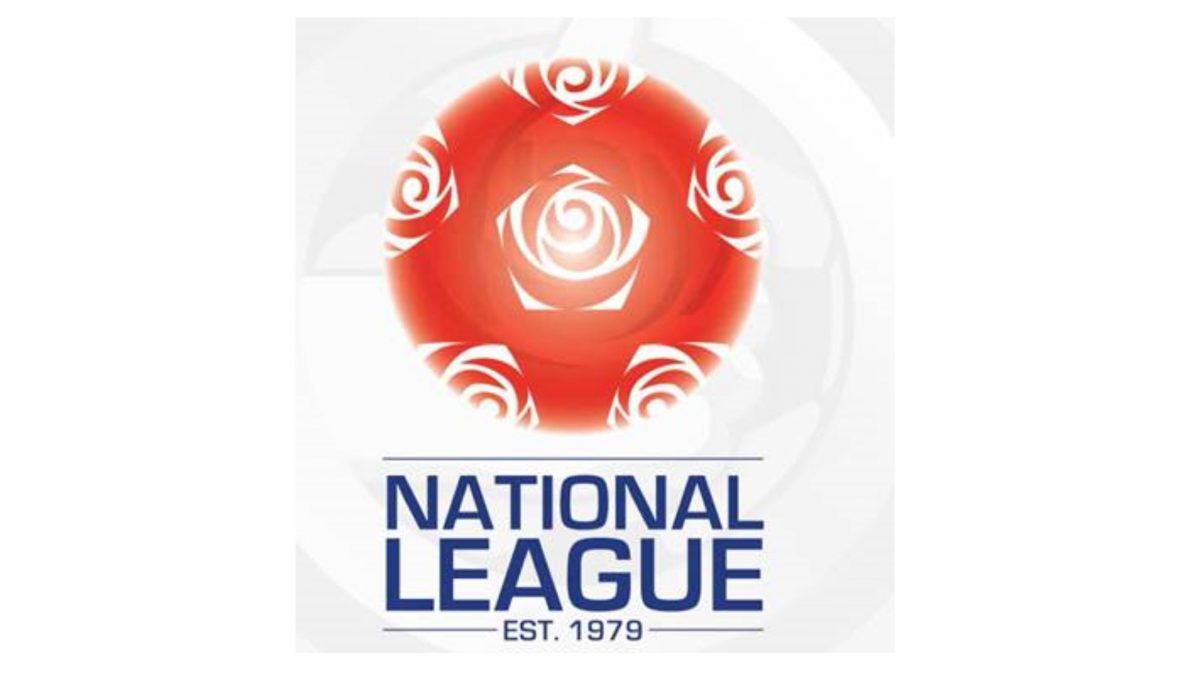 *BS*The official rebranding of the top tier of English non-league football as The National League is now effective.*BF*

The Parent Company, formerly known as The Football Conference Ltd, will officially enact the name change at its Congress weekend on Saturday June 6th 2015 at Celtic Manor, Newport.

Brian Barwick, Chairman of The National League said: “As the incoming Chairman of the Vanarama National League, I am pleased to welcome the new name in the full knowledge that it will be coupled with existing values and strengths of the competition that have been in existence for over 35 years. It is an exciting time to take over as Chairman and I look forward to the new season.

“I would also like to pay tribute to the person who I am succeeding; as a fellow Brian, I know it will be a tough act to follow Brian Lee who has enjoyed the respect of the game for many years.”

Managing Director of Vanarama Andy Alderson said: “Vanarama is proud to support the highest level of English non-league football. Re-branding as the Vanarama National League will increase the spotlight as the action kicks off again on 8th August. Next season, we’re thrilled to also support the pioneering NLTV Broadcasting Academy which will provide opportunities and equipment to media students.”