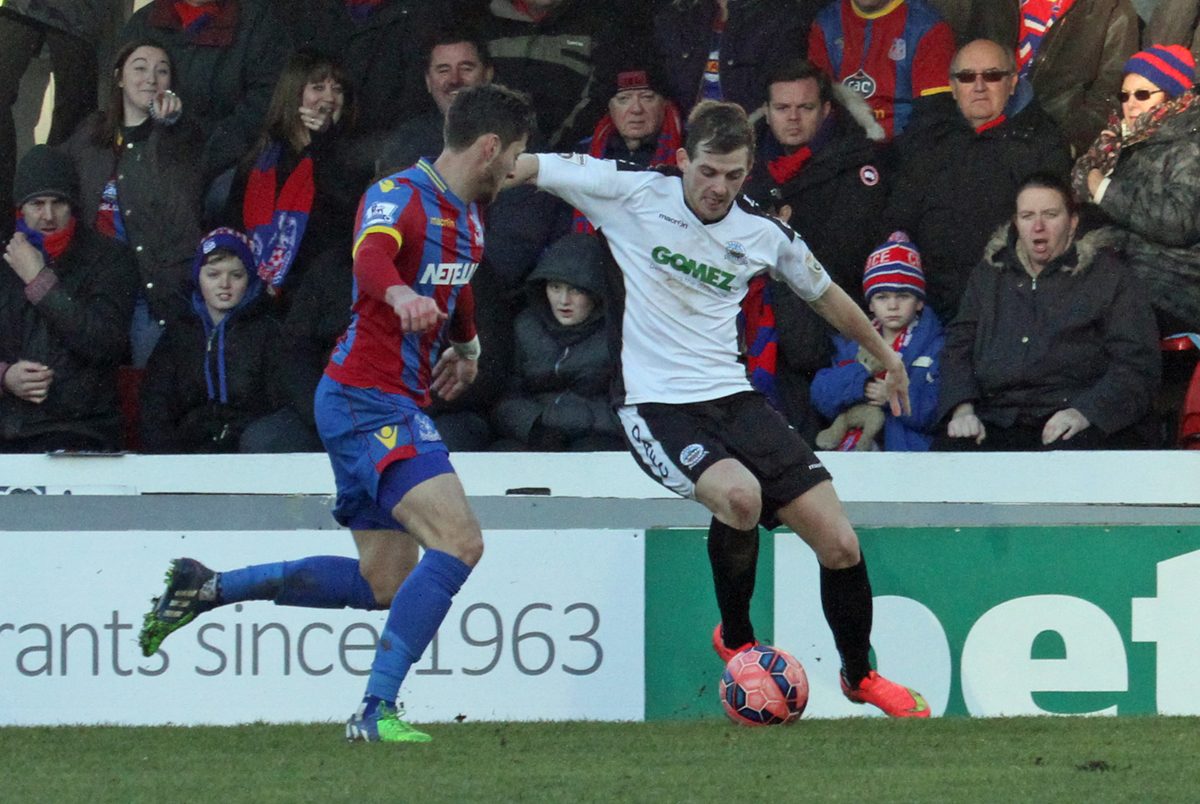 *BS*Dover Athletic look for back-to-back victories for the first time since the end of January as they host an Altrincham side who have won just once in their last six games.*BF*

A Tom Murphy double was enough to see off an out of form Kidderminster Harriers side on Saturday avenging the 0-1 defeat the Harriers inflicted on Whites back in August.

Chris Kinnear’s side start the first of a four game home stand on Tuesday, where he will undoubtedly be looking to climb further up the table and keep Crabble the fortress it has been so far this campaign.

*Lpic1**BS*Team news*BF*
Striker Dan Holman is a major doubt after missing both of Dover’s last two games against Lincoln and Kidderminster due to injury.

After his goals last Saturday, Tom Murphy will likely start up-front with Stefan Payne who will be looking for his first goal since netting against Bath City in the FA Trophy last month.

Goalkeeper Andrew Rafferty got a moral boosting first clean sheet since the 1-0 win against Woking in the FA Cup trophy third round replay.

For the visitors, club captain Shaun Densmore suffered medial ligament damage after being helped off the pitch in the opening minutes of last Saturday’s home defeat by Wrexham.

Top scorer James Lawrie has accumulated 16 goals in the Vanarama Conference to date and is expected to lead the line against Whites on Tuesday night.

*Lpic2**BS*Opposition form*BF*
The visitors to Crabble sit just two places and one point behind Dover in 15th place in the Vanarama Conference.

Altrincham’s only victory in their last six did come in front of the BT Sport cameras away at Welling.

Like Dover, Altrincham were promoted to the top level of Conference football last season via the play-offs.

An extra time winner in the final was enough to beat Guisley 2-1 and ensure Conference football for this season.

*BS*Last time they met*BF*
Dover conceded an injury time equaliser to *Link1*. A deflected Nicky Deverdics lead gave Whites the lead just after the interval, but it was cancelled out by Ryan Crowther.

Stefan Payne then gave the visitors the lead with just 11 minutes left on the clock, but Alty striker James Lawrie ensured the points were shared in an action packed second half.

Last time Dover claimed a victory on home soil against Alty was back in September 1993.

*BS*Match information*BF*
Whites have not lost a home league Tuesday night fixture so far this season, however have lost all their away ones.

A win for Dover could see them climb as high as 10th position if other results go their way while the visitors could leapfrog Kinnear’s side if they pick up a victory.

For spectators unable to make it to Crabble on Tuesday, the live text on twitter will be running as usual. Follow *Link3* for this service.