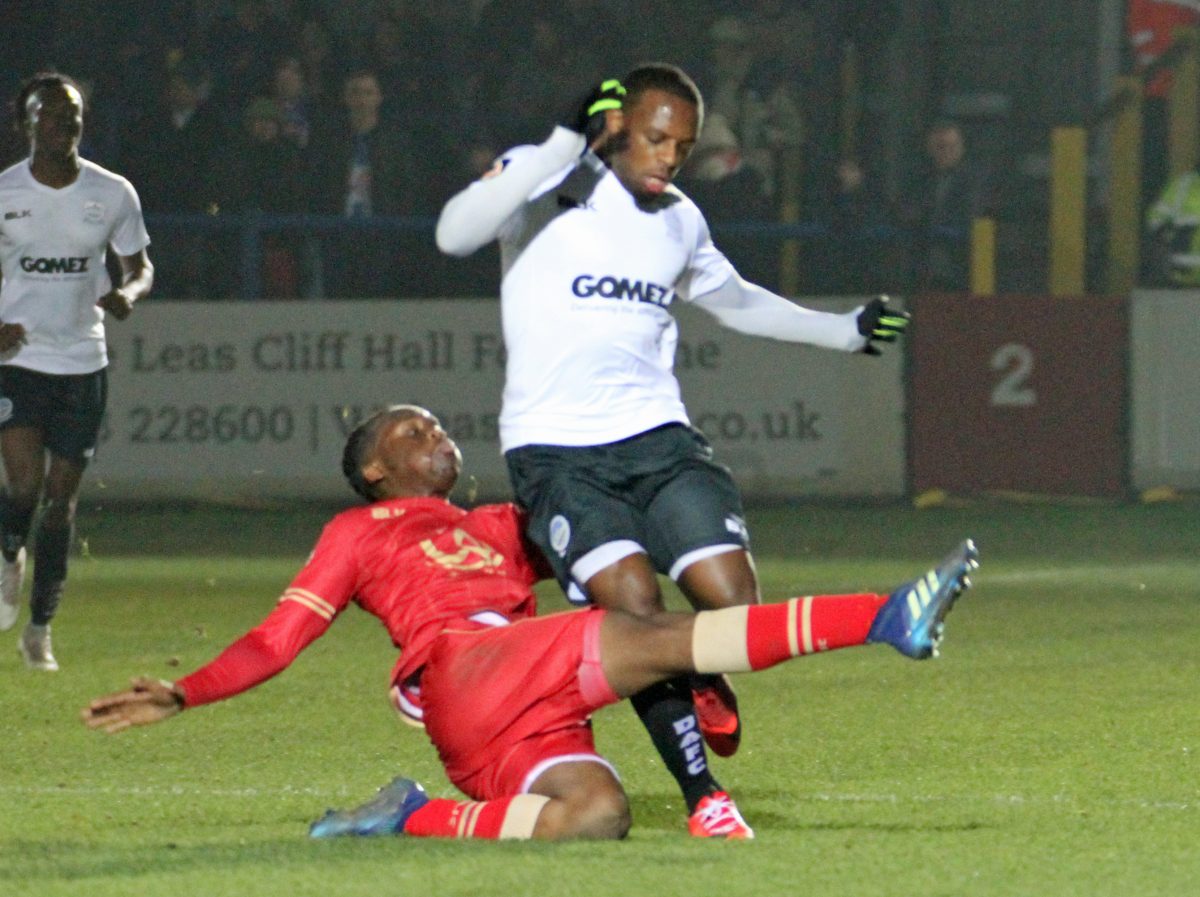 Athletic will aim to continue an impressive statistic when they make the 323-mile trip north on Saturday.

You see Whites’ have a 100% record against Pool, with Jamie Allen’s first-half goal in August 2017 the difference on Dover’s only ever visit to The Super Six Stadium.

Craig Hignett became United’s third manager of the season in January, replacing Richard Money, overseeing an upturn in form with just one loss during his six matches in charge

Hignett will want to improve Hartlepool’s record of one home win in 2019 – a 2-1 win against Braintree Town on 26th January – his first game of his third spell as Hartlepool boss.

And former Middlesbrough and Aberdeen player Hignett added some Premier league experience to his side earlier this week.

Canada international David Edgar made a total of 23 appearances in England’s top flight during spells with Newcastle United and Burnley.

The defender returns to the UK after playing in the United Soccer League for Nashville FC and Ottawa Fury.

One of Dover’s management team, a former Premiership player himself, will be familiar with his surroundings this weekend.

Inih Effiong has scored eight National League goals for Dover this season, while Liam Noble leads the way for Hartlepool with 13 league strikes so far.

For fans wanting to show the same colours as the players, captain Mitch Brundle and his teammates will be wearing their yellow shirts.

The match kicks off at 3pm and ticket prices are as follows:

There is a coach travelling to Dagenham on Saturday 23rd March and it is not too late to book your space on it!

It leaves Crabble at 11:30am and the costs are as follows:

There is also a coach leaving Crabble at 9:15am for our trip to Solihull on Saturday 30th March and the prices are:

Please call or text Andy on 0793 4300335 to book your seat, or see him in the Centre Spot after the games against Boreham Wood or Halifax. 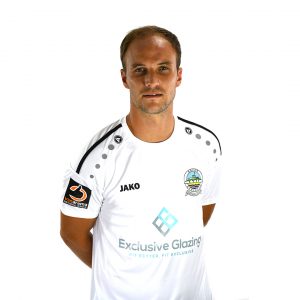