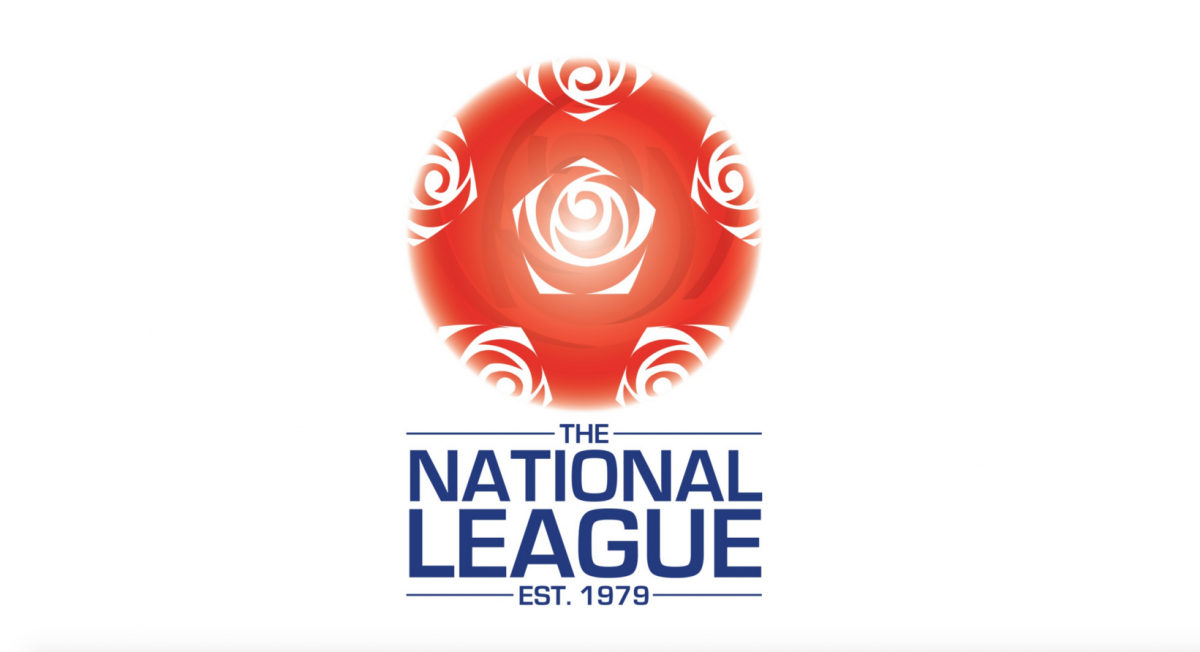 *BS*The National League at its monthly board meeting on 14th December discussed the matter of ‘Parachute Payments’ which was recently announced by The Football League.*BF*

Following the amendment to its articles, as of 2016/17, clubs relegated from The Football League will receive 100% of a League 2 payment in the first year and 50% in the second year.

While recognising that parachute payments are intended to provide a ‘soft landing’ for relegated clubs in order that they may adjust their affairs to a new level of income in a lower division, the Board of The National League is mindful of concerns which have been raised by a number of member clubs and generally expressed by supporters at our level of the game.

At this stage it would be the wish of The National League to meet with The Football League to consider the effects of increased payments and to explore what options may exist to mitigate any impact to balance of the competition.

Until such time as all who may have a view are consulted, which includes our own member clubs in January, the Board of The National League will refrain from passing any comment until matters are concluded.