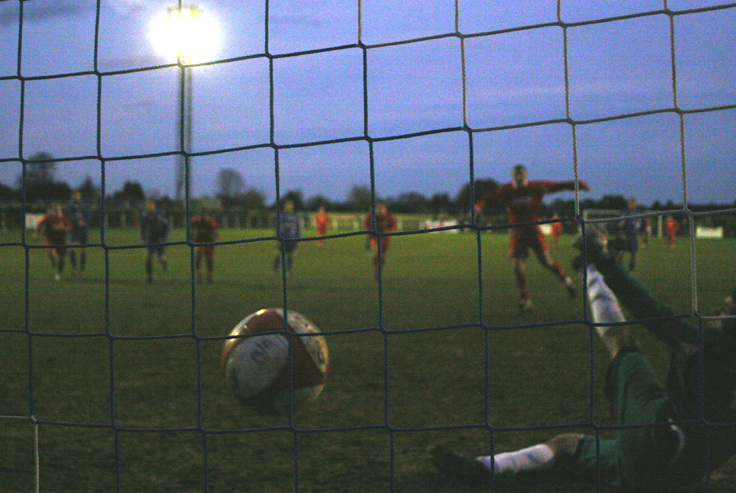 Our match away to Wealdstone on Tuesday 19th January has been postponed due the Stones now playing Gloucester City in the FA Trophy on Monday 18th January.

The FA Trophy match at Grosvenor Vale, due to have been played on Saturday 16th January, has been moved back two days due to a waterlogged pitch.

A new date for the National League fixture will be announced in due course.