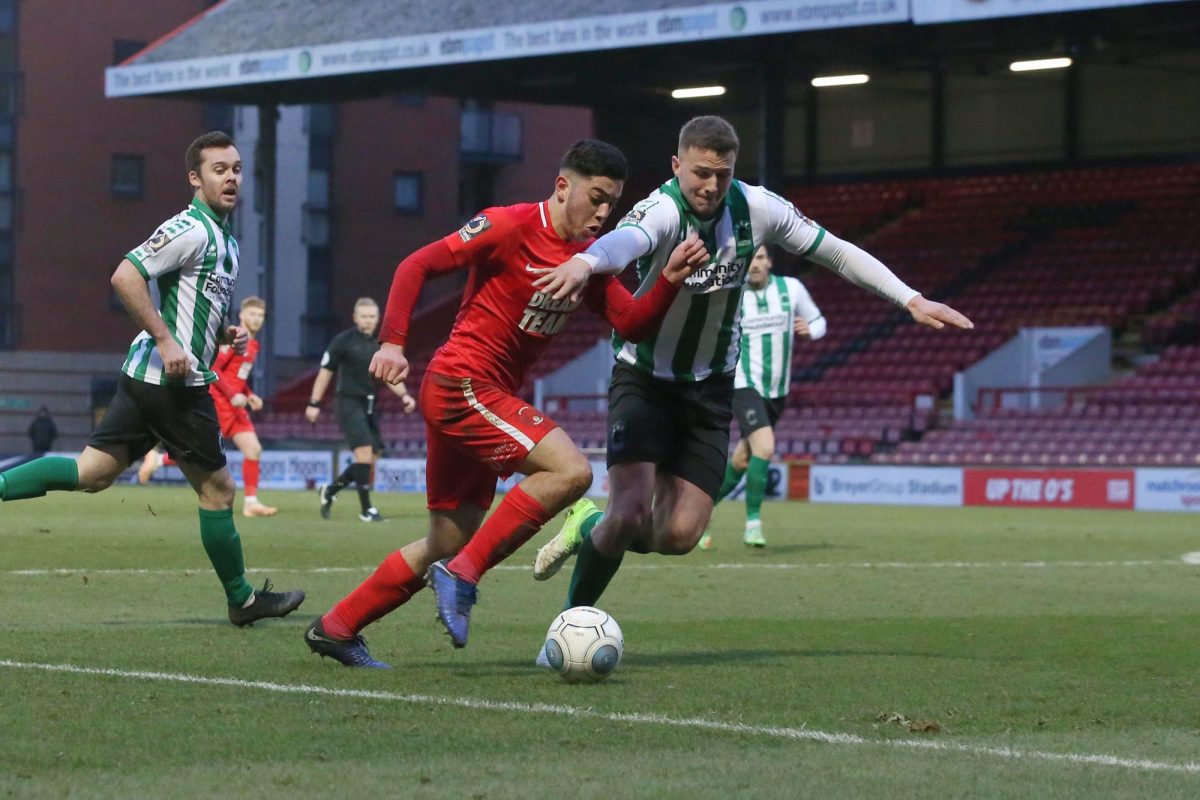 Dover Athletic are delighted to announce the loan signing of forward Ruel Sotiriou.

The highly-regarded Cypriot under-21 international, who will wear the number 24 shirt, arrives at Crabble from League Two side Leyton Orient and goes straight into the squad for tomorrow’s National League clash at AFC Fylde.

The 19-year-old made his debut for the O’s in the FA Cup fourth qualifying round tie at Dagenham & Redbridge in October 2017 before signing a two-year deal with the club in May 2018.

During his time with the O’s Sotiriou, who made three appearances for his club in the National League, has had loan spells with Bishop’s Stortford, Chelmsford and Hampton & Richmond Borough.

Welcome to the club Ruel!