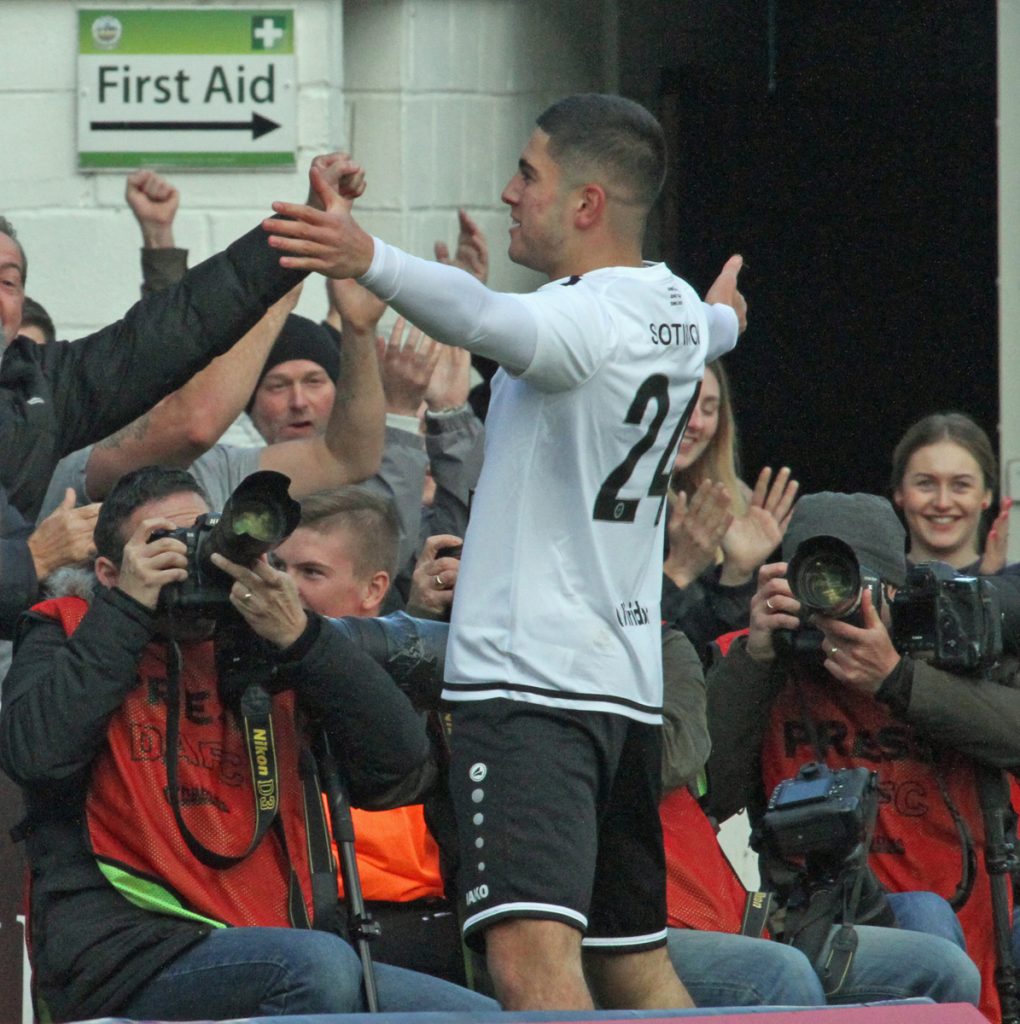 The 19-year old scored three goals for us since he signed on a month’s loan earlier this month, and played the leading role in getting us through to the second round of the FA Cup after scoring the winner in the 1-0 triumph against Southend United earlier this month.

“Ruel has been fantastic is his short time with us and we really tried to keep him, but it wasn’t to be.

“We are very grateful to Leyton Orient for letting us have him in the first place and we’d certainly have him back if the opportunity presented itself.

“I’d like to thank Ruel for everything he’s done for us and wish him all the very best for the future.”

Orient Interim Head Coach, Ross Embleton said:  “He’s gone out and proven himself with the goals that he’s scored and the performances that he’s put in that he’s capable of performing at that level.“The loan has been an outstanding period for him, we thank Dover Athletic for treating him properly and looking after him and he comes back for me as a player with a bit between his teeth, goals and minutes under his belt and ready to put pressure on other people”