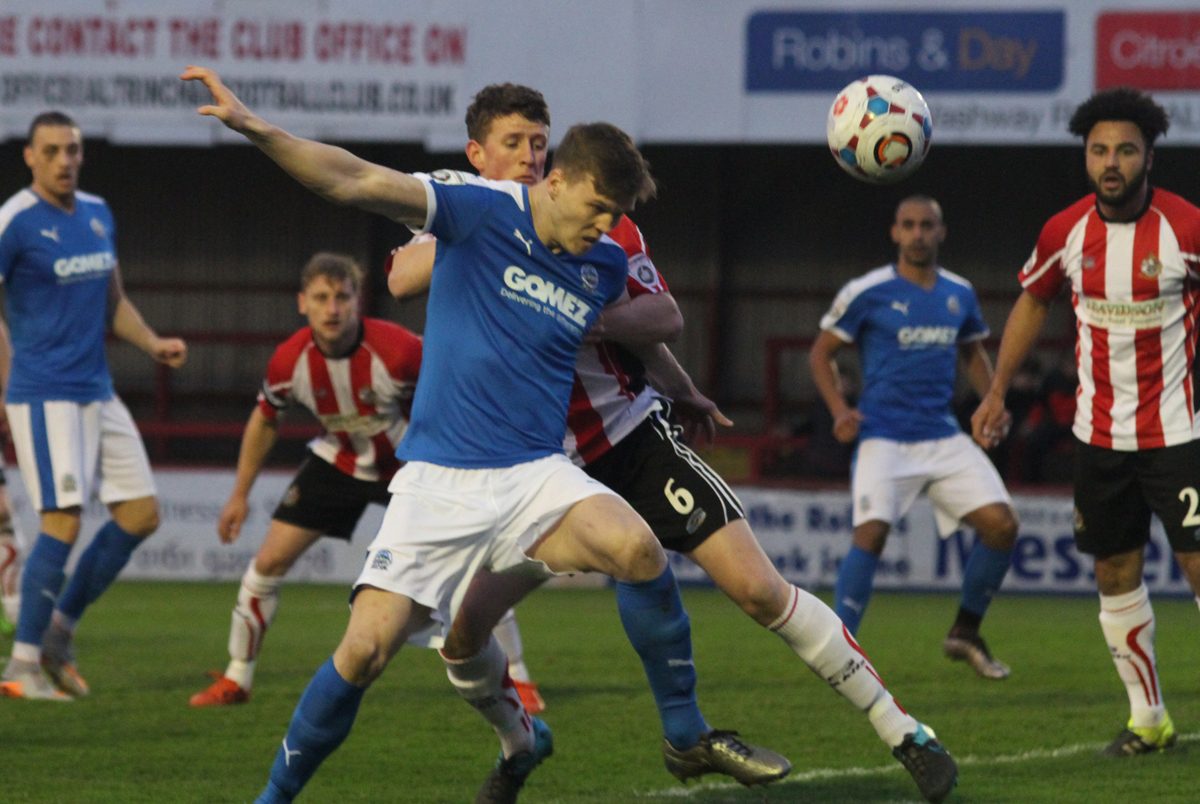 Speaking after the meeting, which took place today at FA Headquarters in Wembley, Whites Chairman Jim Parmenter said “We consider the outcome of the tribunal to be very satisfactory. We will provide full details to supporters once we have received written confirmation from the FA, either tomorrow or early next week.”

We have been contacted by Lincoln City requesting that we do not make the details of the substantial compensation package public. As a professional courtesy, we have decided to agree to their request not be publish the figures involved, but would like to let our supporters know that the excellent package included a significant fee and extensive add-ons.