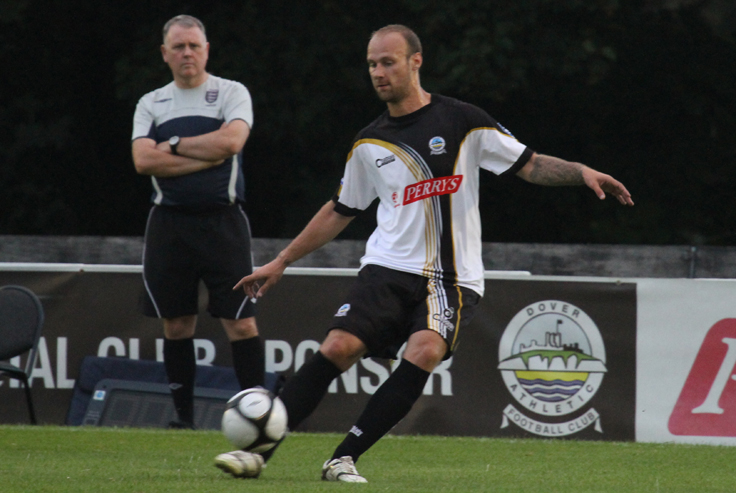 *BS*Defender Steve Watt has been transferred to Maidstone United on a permanent basis following his recent loan spell.*BF*

Watt came to Crabble at the start of last season but he has suffered with injuries and joined the Ryman South leaders on loan recently to gain match fitness.

However, Whites boss Chris Kinnear has brought in defenders Tyrone Sterling and Michael Kamara to bolster his squad, leaving Steve unlikely to feature.

Maidstone were keen to make Watt’s signing permanent and all parties have now agreed to the transfer. The club would like to thank Steve for his service and wish him all the best for the future.