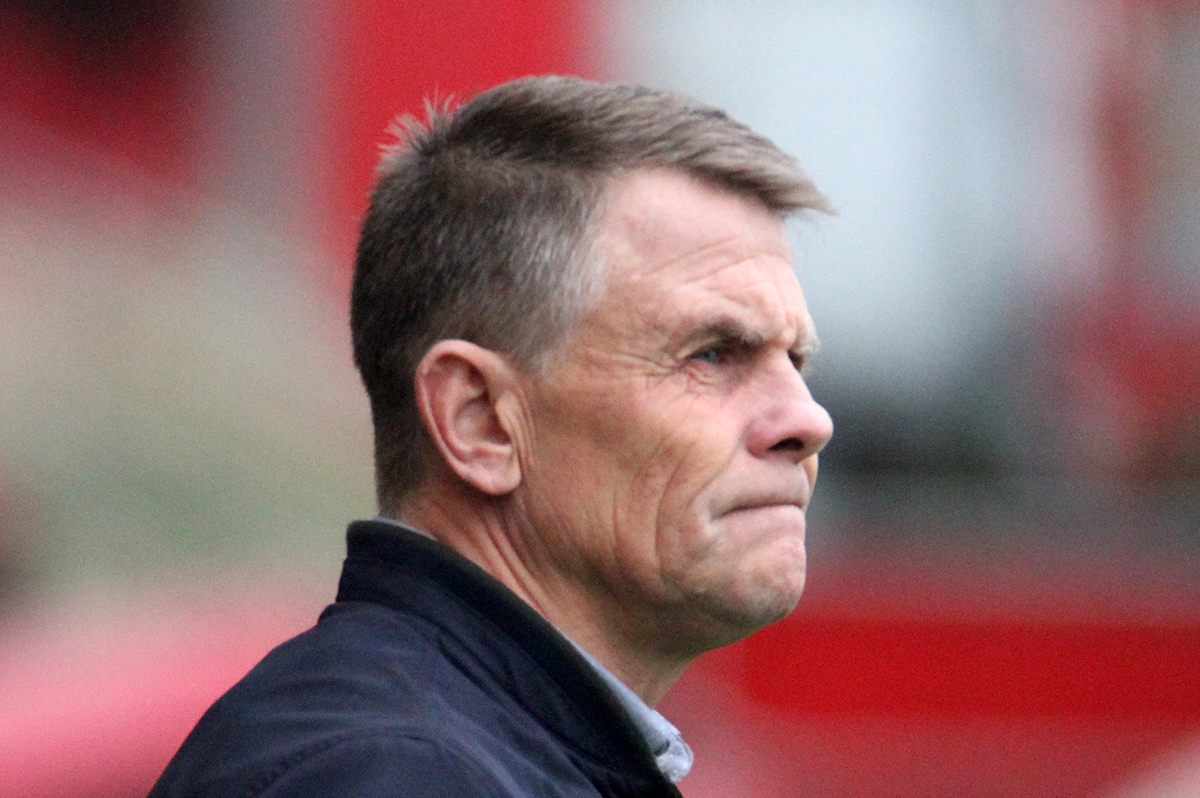 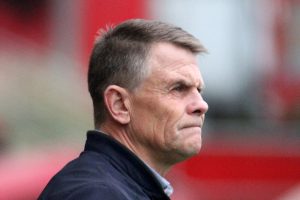 Dover suffered their second defeat of pre-season after hosts Ebbsfleet United came from behind to win the behind closed doors friendly at the Kuflink Stadium on Saturday.

The game, which kicked-off at 12.30pm, was not publicised at Ebbsfleet’s request and all reference to it was subsequently removed from our website.

Rakish Bingham equalised from close range seconds later before Lee Martin added a second 15 minutes before half-time after he beat goalkeeper Yusif Mersin from just outside the box.

Ebbsfleet finished the game with 10 men after second half substitute Reece Grant got a straight red for a dangerous tackle just before the final whistle.