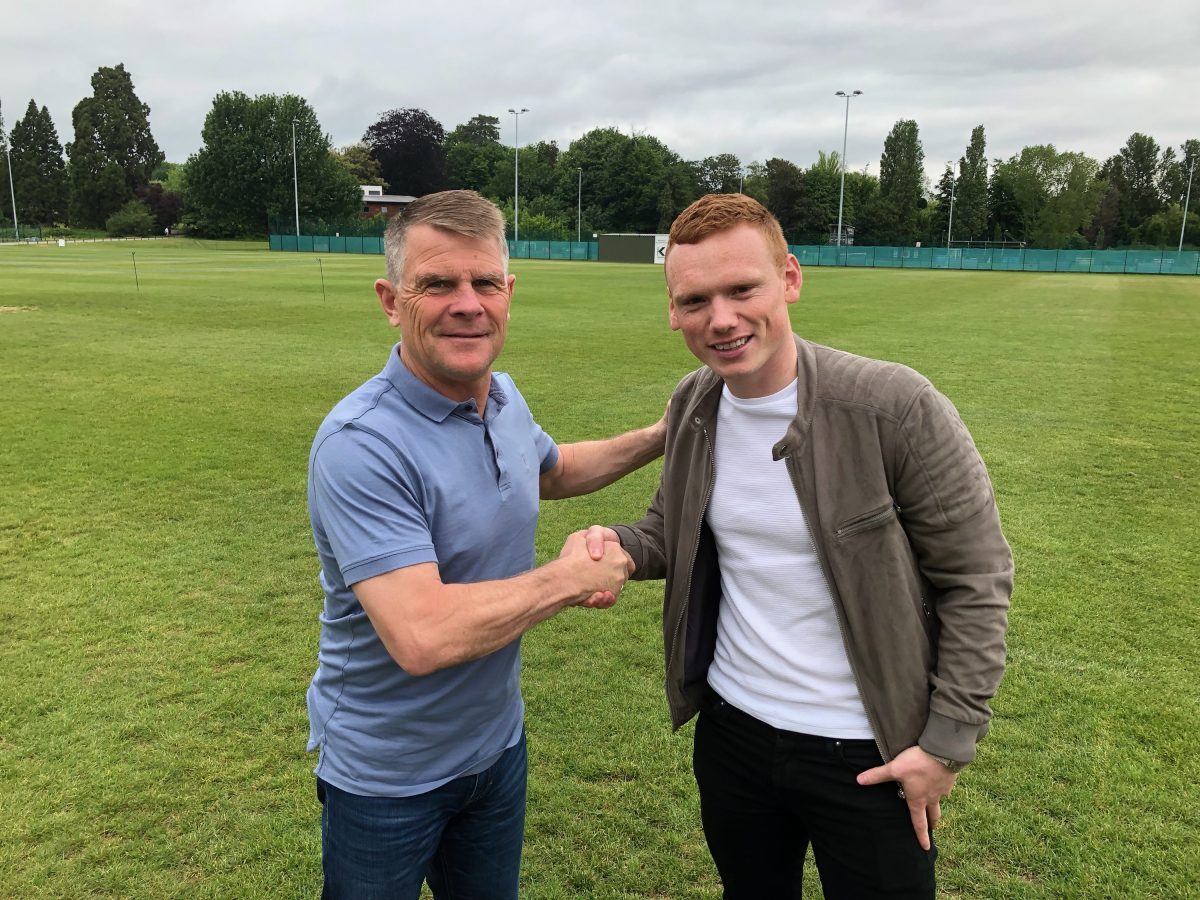 Dover Athletic are delighted to announce the signing of Michael Woods on a two-year-deal from 1st July.

Yorkshireman Woods started his youth career with Leeds United, before signing for Chelsea as part of a £5 million transfer involving Leeds teammate Tom Taiwo in 2006.

In January 2007, aged 16, Woods become the fourth-youngest ever player to feature for Chelsea’s first team after coming on as a substitute against Macclesfield Town in the FA Cup as a replacement for former England star Frank Lampard.

Stints at Yeovil and Doncaster followed for the former England Under 17 and 19 international, before Woods moved to Harrogate where he netted nine goals during 39 appearances.

He then moved back to the Football League with Hartlepool after a season with the then-National North team, playing 144 matches during his four years with the County Durham side and finishing as the Pool’s top scorer with 11 goals in his final season, before transferring back to Harrogate in November 2018.